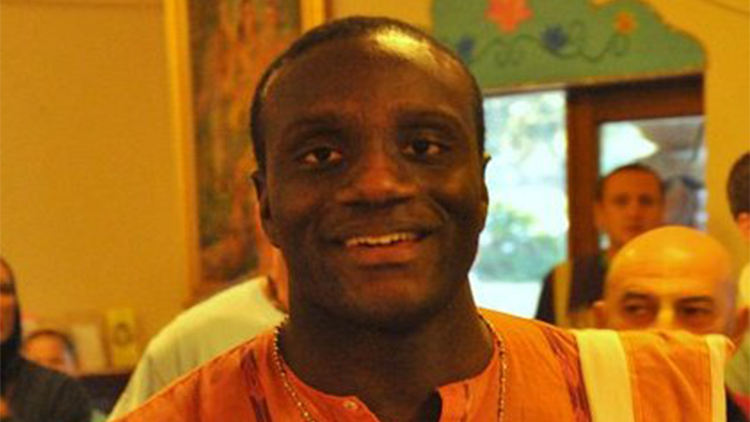 What’s more, as the el 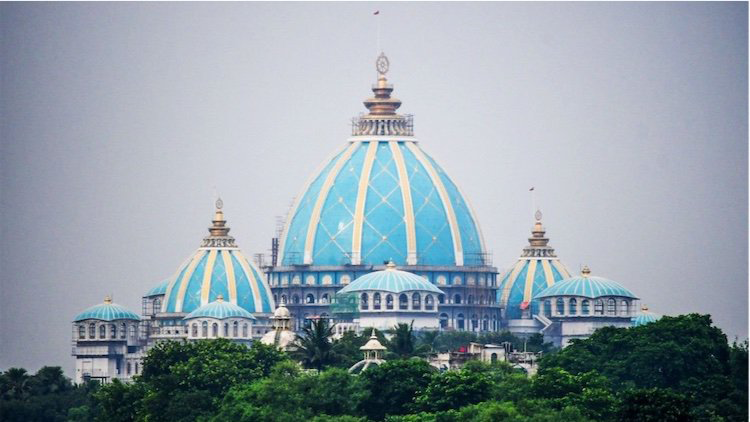 ISKCON’s Governing Body Commission (GBC) has released the minutes from its February 11th to 22nd Annual General Meeting in Mayapur, West Bengal (which took place before the  Coronavirus pandemic).

Among them are several important resolutions.

1. The GBC resolves to provide a group called the SABHA with the resolutions they have passed, as well as tabled and rejected proposals. Formed in August 2017, the SABHA provides checks and balances on the authority of the GBC, and course correction for i