write a mail to das.bcs@gmail.com 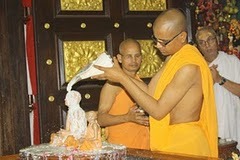