Head priest of Sri Sant Gaudiya Math Srimat Jogeshwar Roy  (Yajneshwar Roy) was hacked to death in his Math (monastery) on Sunday morning and two of his disciples were injured, one with gunshot. Fanatic Islamists were attacked the Math in a planned way as divulged. 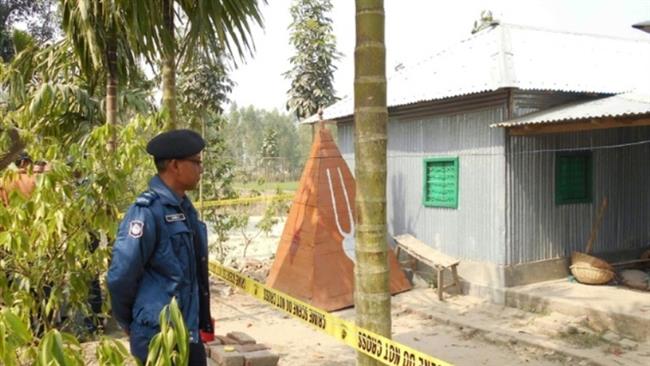 WHAT SHOULD WE DO?