I'm writing this post to get information from the officials or Senior devotees of ISKCON devotees.

Srila Prabhupada always taught us to stay away from politics, though he has asked to vote to a politician who works for the welfere of dharma.

There is one party named "Krishna Chaitanya Party" started by Vaishnav Charan Dasa (ISKCON Leader). The main thing is, He is spreading his party agenda in the name of ISKCON as if it Offical ISKCON Party. He is tagging ISKCON in his every post on Facebook and Quora.com. So,  i want to ask, is it our Official Party? If yes, then why it looks like one of leftists party? If not then why an ISKCON Leader is doing this mess?

He has totally got diverted from bhakti marg to political way. He speaks against the current govt in bad light and asking them to allow all the Bangladeshish, Pakistanis as well as Afghanistanis into India. He is contacting devotees from here and there to join his party and influencing them with the same poison which affects them to focus more on politics.

Me and my devotee friends tried to ask him if it is official or not, but unfortunately he is against the GBC, So why such a person is allowed to keep his position as ISKCON LEADER?

If in future, some quarrel happens between current govt and Krishna chaitanya party, all unnecessary blame will be on ISKCON, thus i request all devotees to stay away from his party and request IDT Moderators to take some action against him, if possible I think he doesn't deserve his position as an ISKCON Leader on IDT list.

I've no personal issues with him, but the way he is using is totally wrong and unacceptable. He has Got over 6K followers for his party!

If it is an official party, please let me know, i'll apologize for all this _/\_

I'm attaching some screenshots below (I've hide the name of whatsapp group for privacy issues, if any senior devotee wants to see the name, i've no problem, just ask for it and i'll provide). 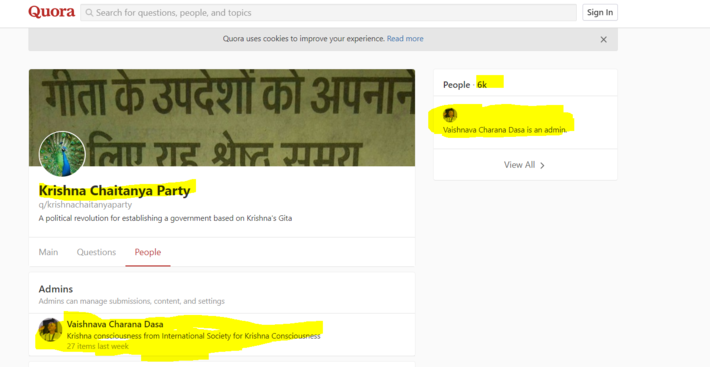 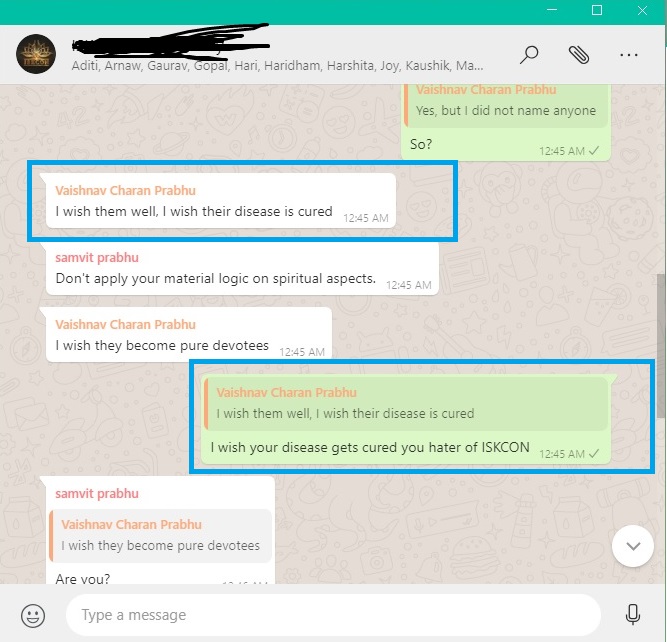 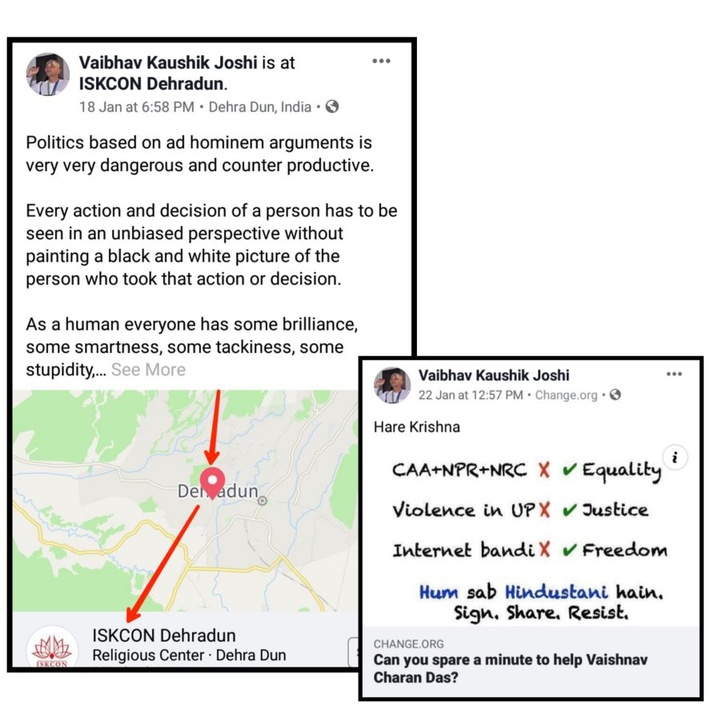 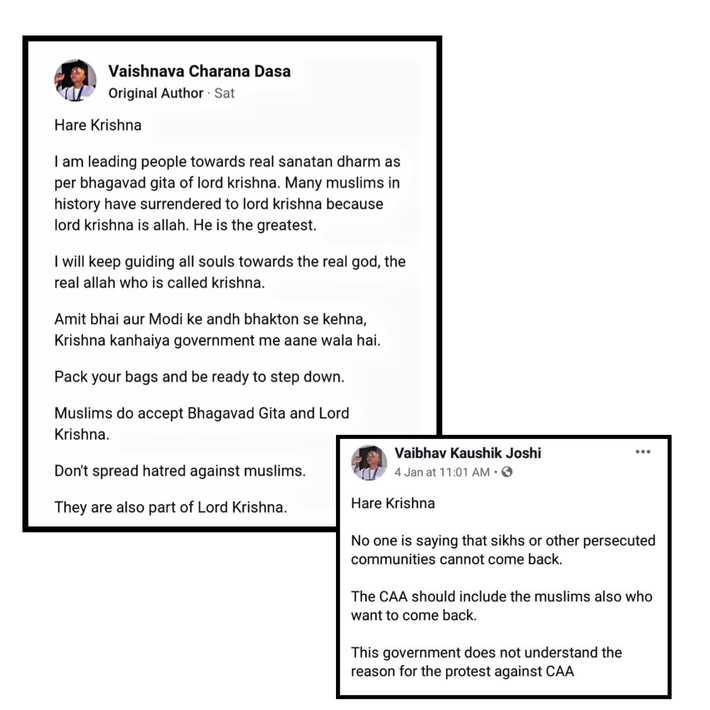