The sanksrit word for gratitude is krtajna – which translates literally as “knowing what has been done.”

Krishna is aware of any service done for Him – whether it is recognized as important like constructing a big temple, which is visited by millions, or whether it goes unnoticed like the chanting of His Names in the secrecy of the early morning hours. He knows it all and He feels obliged to those who are mindful of Him.

For example, Krishna was grateful to Draupadi becau 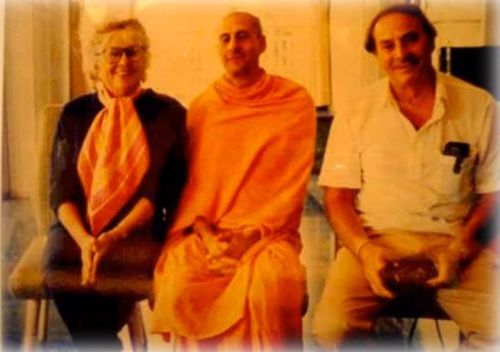 When I was a little boy, my mother taught me a lesson. She always emphasized, more than anything else, the quality of gratitude. She told me, “If you are not grateful for whatever you have, you receive, you can never be happy. Because if you are not grateful, whatever you get, you expect something else, or you expect more, or you think that you deserved it. But when you are humble and grateful, then whatever comes to your life, the apparent fortune and misfortune, you can actually find happines 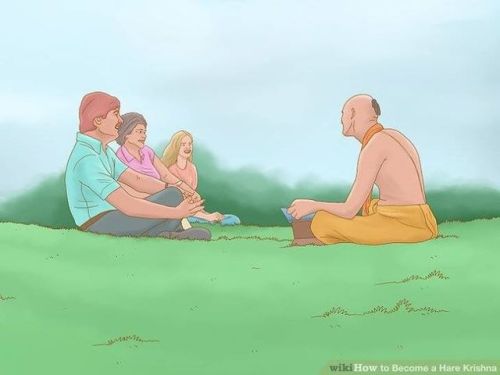 Practicing devotees should always feel grateful and obliged to those who assist us in developing our dormant love for Lord Krishna. Material consciousness teaches us to exploit others and it can be summed up in the “use and abuse” culture that pervades modern society. In other words, we use something or somebody temporarily until our senses are satisfied and then throw them away. It is the opposite in spiritual life. 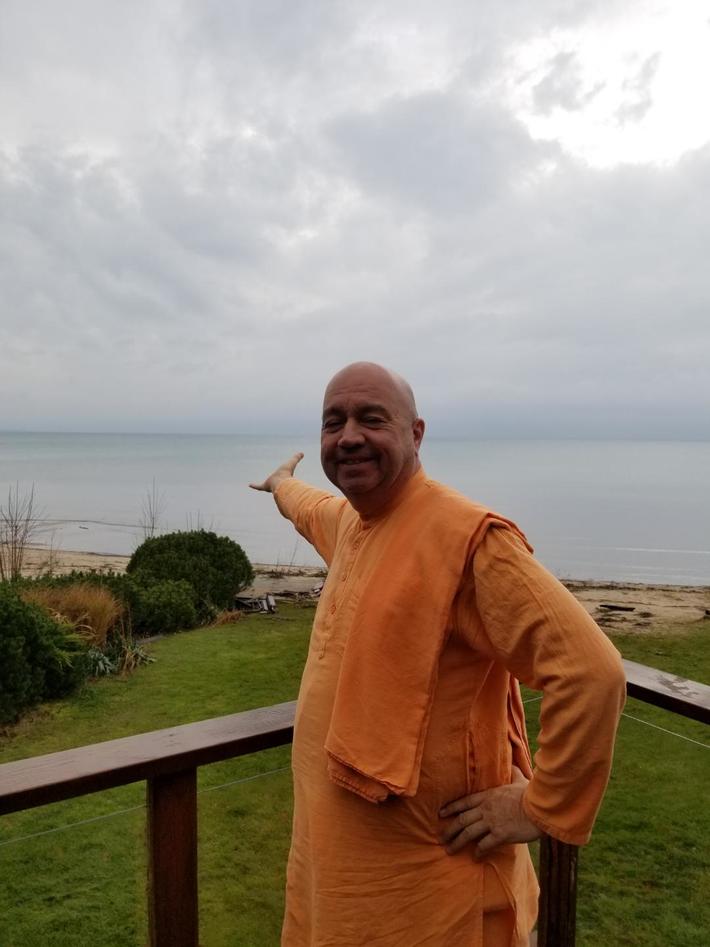 Before Clare got lured away by the junkie, I shared with her a quote from W.C. Fields, whom I admired to some extent before I became a monk.  She had a good laugh at it.  Here it is.  "Christmas at my house is always at least six or seven times more pleasant than anywhere else.  We start drinking early.  And while everyone else is seeing only one Santa Claus, we'll be seeing six or seven.”
Now, that was yesterday at the park.  Today was a rather moist day.  Jaya and I drove to Wasaga to see a
Read more… 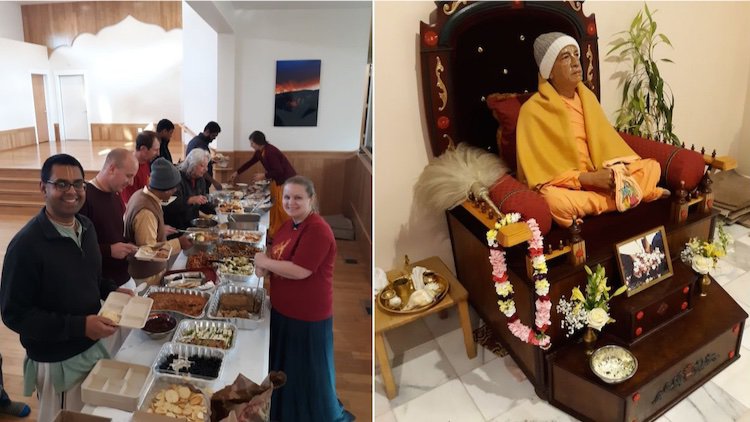 “We wanted to focus on inspiring gratitude for Srila Prabhupada and the processs that he’s given us,” says Bhakta Nathen Wanty, who came up with the idea for the festival and co-organized it. “And with the gratitude gained from attending this festival, we hoped devotees would become m If we are at all aware of how dependent we are on God—for the air we breathe, the water we drink, the food we eat, and our very ability to eat and drink and breathe, to think and feel and will, and to walk, talk, and sense—we will feel grateful and want to reciprocate God’s kindness. We will want to do something for He (or She or They) who has done, and continues to do, so much for us.

We often take things for granted until we lose them. I use my right hand to chant on meditation beads, and one 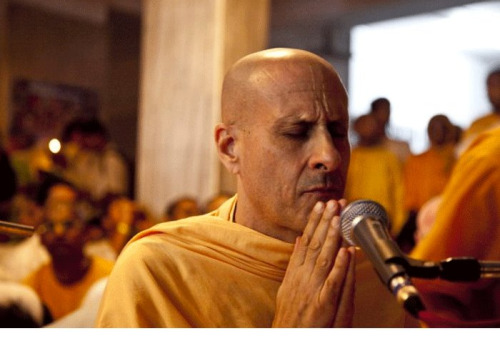 Gratitude is a divine virtue that is so important that other divine virtues could not exist without it. Spirituality grows like seeds within our heart. The goodness of our lifestyle protects that seed. Our spiritual practice of chanting God’s names, reading scriptures, doing seva for God and others waters that seed. But gratitude is what makes the ground fertile so that all these other virtues will actually have its maximum effect. A fertile soil allows the seed to have deep roots and grow ve