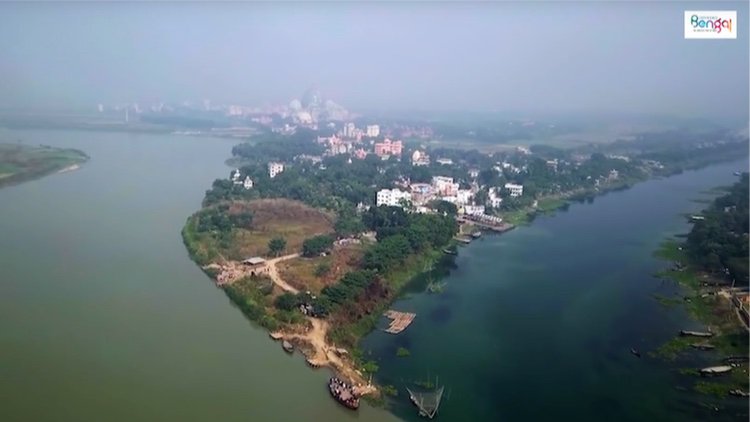 After a decade-long struggle with the West Bengal government (formerly Communist-dominated), some good news is finally underway.

The 700 acres of Sridham Mayapura land, in titles of individuals, is soon to be amalgamated so that ISKCON can official own all of it. The land is valued at approximately 300 million US dollars. The stamp duty, registration and other transfer fees, totalling about 6 million dollars, is being waived because of ISKCON’s non-profit status.

The ISKCON Mayapur city, has been granted CRS status – deemed a “Heritage Site”. The means that certain locations within the Heritage Trust can apply for grants, which could translate into substantial funds for Mayapur.

The Bengal government recently released money for a four-lane highway from Kolkata to Mayapur and has produced a video about Srila Prabhupada’s samadhi (https://www.youtube.com/watch?v=jg84F-vZCyk&feature=youtu.be)

These occurances are taking place through the efforts of West Bengal’s 64-year-old Chief Minister since 2011, Mamata Banerjee.