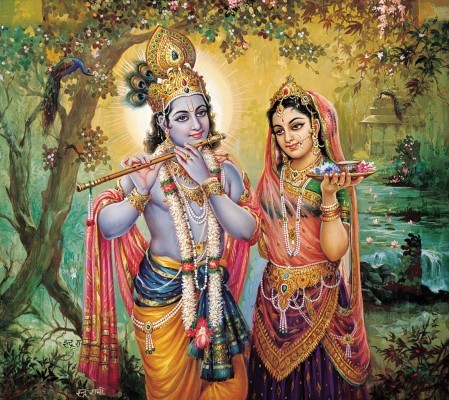 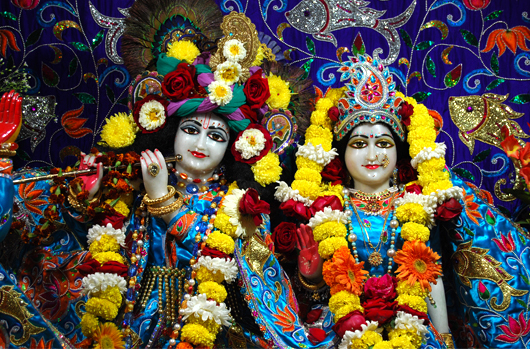 "hare krshna,
pl write me tell me and to other people abuot Lord krshna , make the whole wold happy and beautiful"

I AM A DEVOTEE OF SHRIKRISHNA

ALL THE PEOPLE KNOW ABOUT LORD KRISHNA

I WANT TO BE MEMBER OF KRISHNA SOCIETY