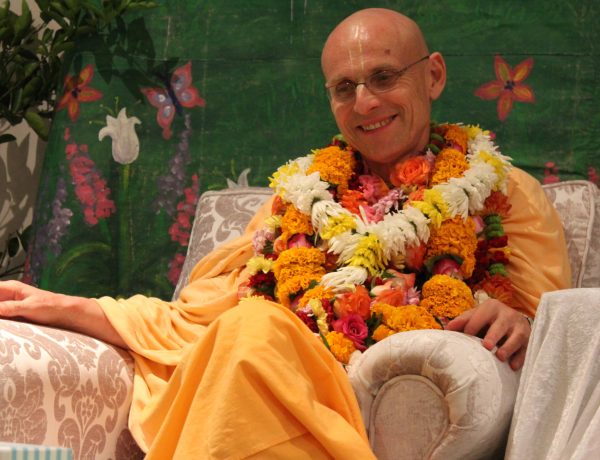 Human relationships in this modern world are scary. There is so much fear whether a relationship will last. For instance, will a marriage work out or not?  Why have we changed?

This is because of the culture that we live in and the changes in the Western world and in the modern world that we witness around us. Previously, holding marriage as sacred was a very serious social thing. And if one wanted to break a marriage, it was considered as a disgrace, to the extent that the entire society and community would practically just turn those people into outcasts. I am speaking of the older days of the West, what to speak of India?

Before WWII in Europe, the idea of divorce was quite alien. After WWII, everything got destroyed. Faith got destroyed. Culture got destroyed and after that, the modernity in which we live now, where all these ancient cultural values existed, all broke down. This new attitude has gradually conquered the world. So these days, marriages are no longer being held together strongly by social structure. Now, marriages have to be held together on the strength of the relationship itself, otherwise they break. And in Indian society today, the funny thing is that most Indian fathers educate their daughters. A PhD is no longer good enough (laughter). I mean, a few PhDs would be better. Somehow or other, educating your daughters is the new culture. But so many Indian men refuse to marry such a lady because they feel intimidated by them. They want their regular house-wife who is submissive. And somehow or other, the Indian culture is a funny mix in this way. Because you can see the dichotomy, fathers that over-educate their daughters to the point that they do not want to, but they are driven and so they have to, and then potential husbands who do not want this anymore.

So there is a cultural imbalance that exists and it is a problem, because as soon as ladies become educated (which in the modern world is going to be a fact), marriage becomes a partnership. It cannot be a vertical relationship. The old fashioned men have to get off their high horse and that is a bit difficult because they have been in this position for a long time and have sort of become got glued to the saddle, making it hard to get them off.  I am sorry to say it so bluntly but the reality of this is something that we have to understand. We are living in a modern age, and ultimately partnership is where it will have to go in this modern society. A mutual respect and a genuine appreciation for mutual contributions will be crucial. So, I think that this would help in the modern world.

But human relationships are still scary in the modern world because that social support is no longer there. However, as devotees, we should become more generous. Relationships are all about generosity. One does not have to prove themselves as correct all the time. It is not a question of acceptance or rejection. It is not about having to prove yourself at each moment, or otherwise the relationship breaks down. No, marriage means that two people are together as devotees, and that they will put in the work to make that relationship work. Once this is understood, there will be a commitment to mutually work things out when there are obstacles, and such relationships will never become a serious problem.