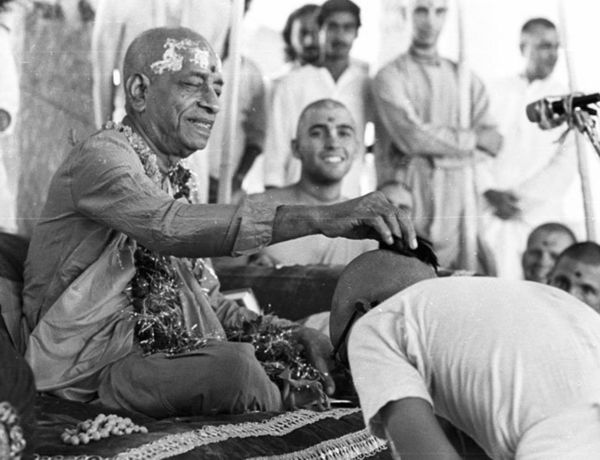 There is a culture within this movement. Srila Prabhupada brought the transcendental knowledge from India and brought the culture from India as well. Seated on the floor, eating with the right hand, chapattis, puris, sabzis and so on. In the philosophy that we get through the scriptures, the knowledge is preserved. In the culture we get from the devotees, the knowledge is also preserved.