OK, I admit it. I’m a junkie, a New Year’s resolutions junkie. Every year I make so many resolutions, and every year I fail to keep them. I know I am not alone in this. Is there a support group out there?!

This pesky little urge to make a commitment to a project or to reforming a habit to mark the beginning of each New Year is not new and seems to be quite universal. Brooke Williams’ article, The History Behind New Year’s Resolutions, published in The Colonnade, The Official Student N How to Change this Year? You Need to Freak Out!

Our cultural conditioning tells us we should make resolutions for the new year. Of course, the perennial problem is that most of us haven’t followed through on our previous year’s resolutions. And it can even get depressing to think about how many times this has happened. So maybe it is better we don’t make any resolutions this year. This way we’ll have nothing to lament about in early February when we haven’t followed through. Since the new year is around the corner, it’s natural to talk about new year’s resolutions. You might be thinking about doing something you’ve put off or making some changes for the new year. You might even be making the same resolutions you made last year at this time. Or maybe you just don’t make them anymore because you never follow through on them anyway.

Do You Just Want It or Are You Committed to Get It? The New Year is traditionally the time for resolutions. The turn of the calendar brings both the opportunity to reflect on the last 12 months and the chance to begin planning for the next dozen. As you think about yours, GBC Strategic Planning Team (SPT) brings to you live interview with Sri Radha Govinda Dasi to help you keep up with the resolutions, better decision making, leading through crisis and grow tall in Krishna Consciousness. 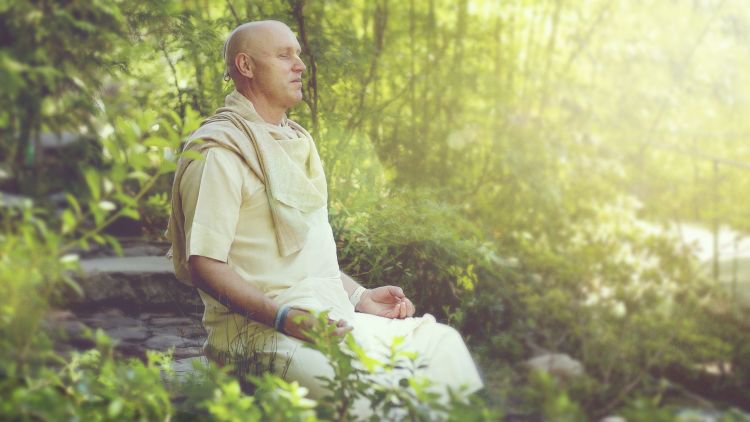 Every year in January, thousands of people set New Year’s Resolutions – but few stick to them once the excitement has worn off.

Vaisesika Das, who is a BBT Director and temple president at ISKCON Silicon Valley in California, knows a lot about setting goals. After he guided all ISKCON North American leaders to set a collective goal, book distribution in the region soared from only $700,000 remitted to the BBT in 2011, to $2.1 million in 2016. 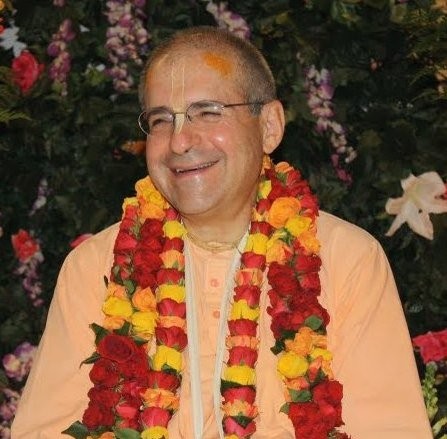