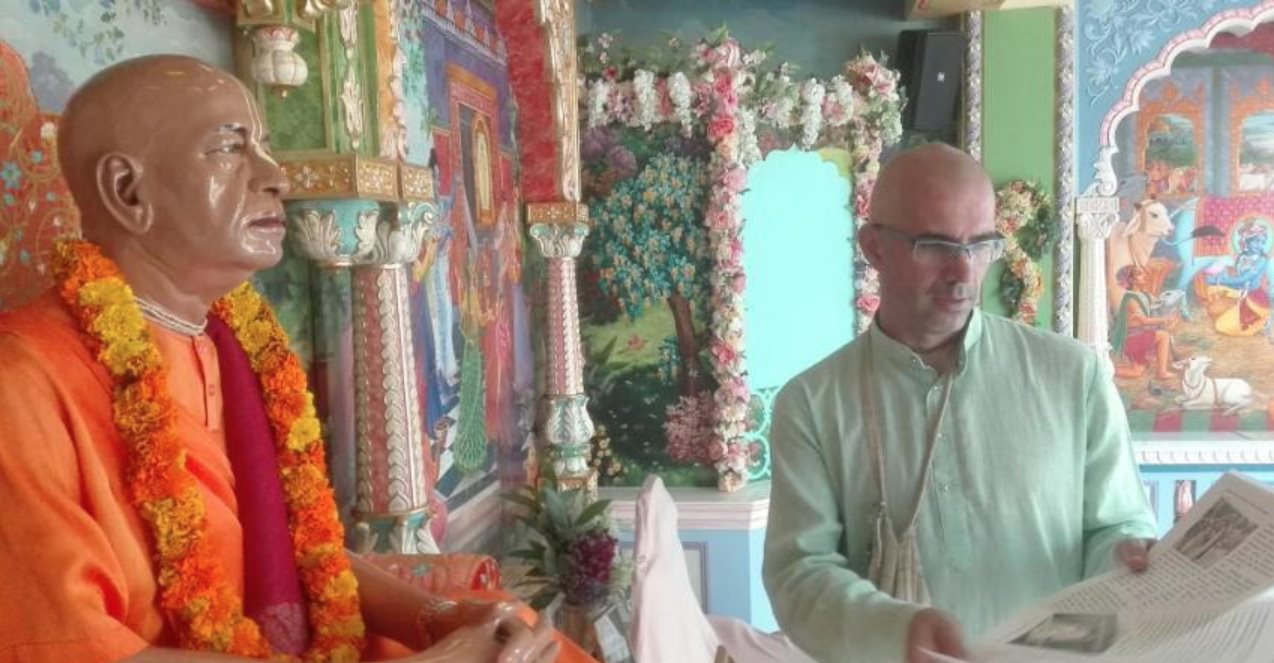 Please accept my humble obeisances.
All glories to Srila Prabhupada.

I would like to give a piece of good news for your pleasure. In Turkey, we started to publish Online Back To Godhead Magazine in Turkish language. This was desire of HH Sivarama Swami for long time and pandemic time was a good period for Turkish devotees to form a team of 13 and start working on the project. From layout to any single details are made by our devotees here in Turkey. On the auspicious Sa 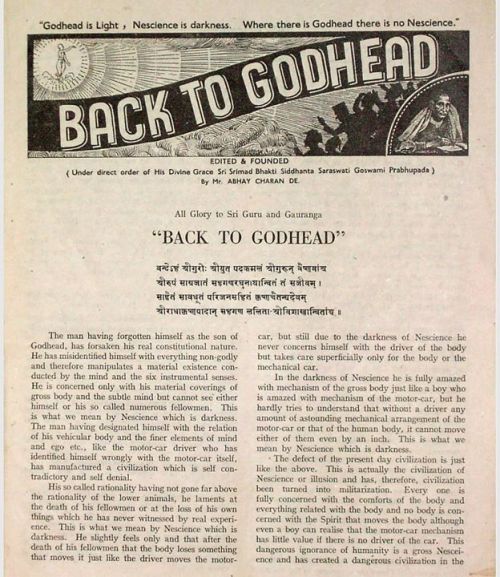 Srila Prabhupada once wrote of Back to Godhead magazine, “This paper is the beginning of my spiritual life.”
By His Divine Grace A. C. Bhaktivedanta Swami Prabhupada
Founder-Acharya of the International Society for Krishna Consciousness.
To commemorate the seventy-fifth anniversary of Back to Godhead, we present Srila Prabhupada’s opening article of his first issue of the magazine, which he launched on the appearance day of his spiritual master in 1944. The world was at war