Let's See Whose Brain Is Washed!

-Do you mean brain washed?

And they told it to me right to my face. 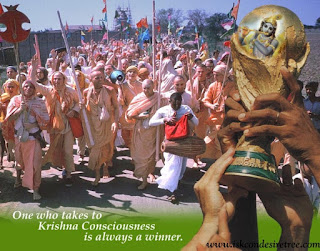 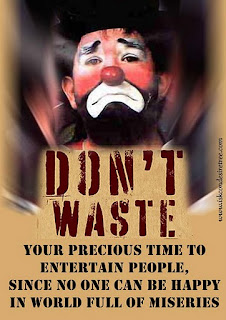 Open your black eyes wide!
Spit to your false pride!
Who is right who is not see!
Harry up! Get on time mercy!
References:
http://totalveg.com/101-reasons-to-go-vegetarian/7393
http://www.indianexpress.com
http://www.averagesalarysurvey.com
http://en.wikipedia.org/wiki/List_of_countries_by_population
Tags: 4, holy, india, krishna, name, preaching, student, west, brain, discussion
E-mail me when people leave their comments –
Follow