It is really spiritually surcharged atmosphere in whole of Braja.Today (4th
Oct. 2010) was the 1st day of our Parikrama and more than hundred
fiftydevotees took part in Goswami temples parikrama.

This parikrama we are arranging special trip to karoli and Jaipur. When the
muslims invaded Vrtindavan almost all the Deities of our Goswamis were
brought in the care of the Rajasthani King, who were the devoted kings of
Lord Sri Krishna.

We humbly request the devotees coming from the Mayapur festival and others
take advantage to take darshan.

It is said That darshan of three deities is considered as good as taking
darshan of Lord Sri Krishna personally. 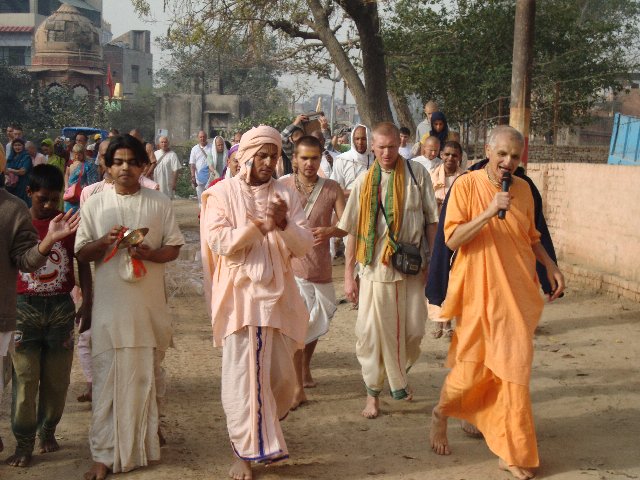 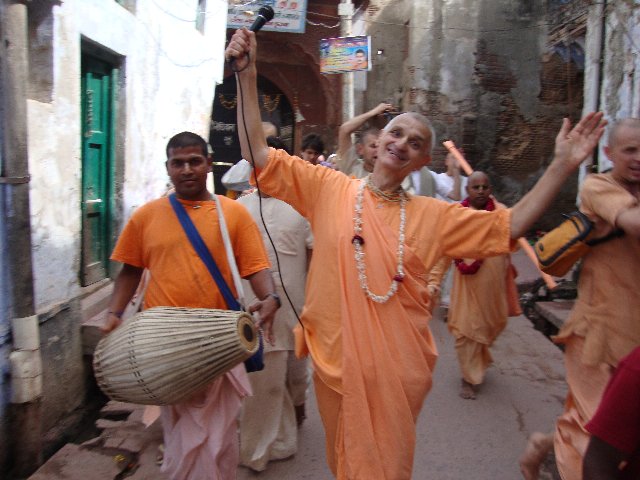