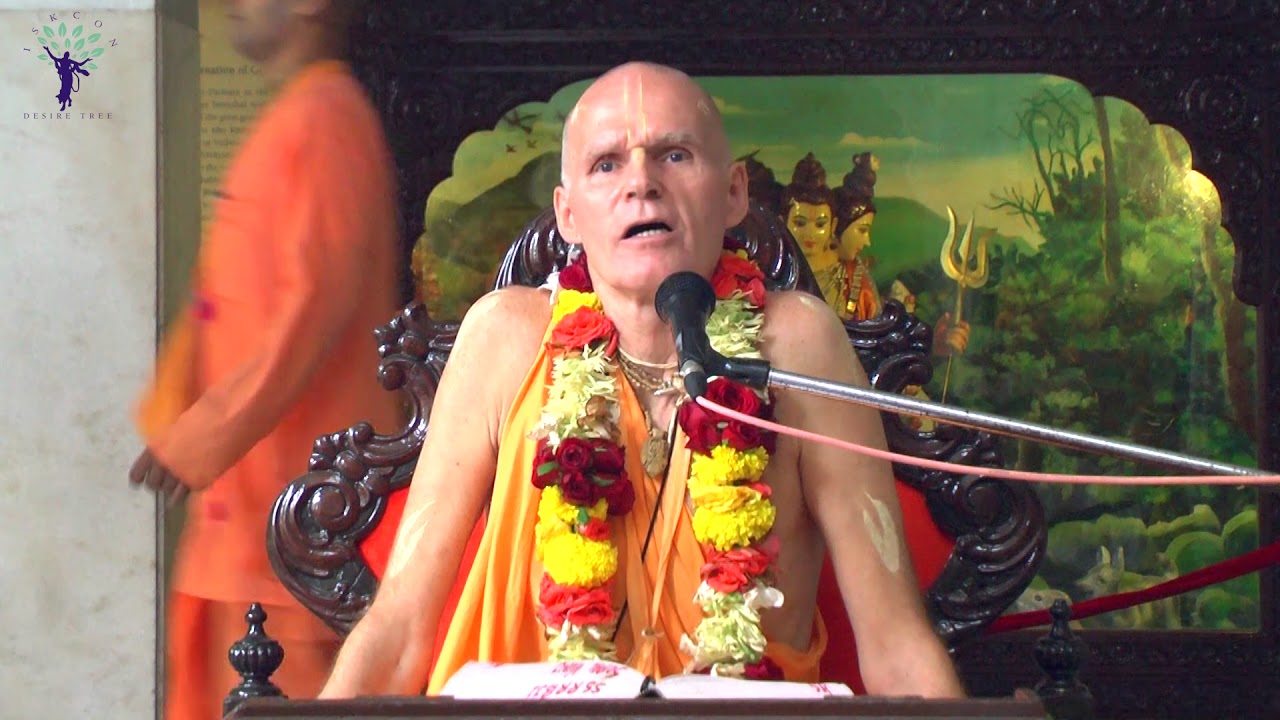 I was walking down Rideau Street in the city of Ottawa some time during the summer of 1973. Although I had still not found what I really wanted in life, I was somewhat relieved that I had been able to walk out of the expected social pressures of modern day society.

I had already finished my university studies, graduating from Ottawa U in 1968, had worked for three years as a Social Worker with the Children’s Aid Society in my home town of Timmins in Northern Ontario, for 6 months had taken a job with the Canadian Mental Health Association in Toronto, had worked as a Counselor for the Northeastern Psychiatric Hospital near Timmins and finally, not feeling satisfied with my life, had traded my Volkswagen for a 10 speed Peugeot bicycle leaving aside the “straight” world.

For three years I had travelled within Canada, following the current trend of “go West young man” ending up in Vancouver where my Peugeot bike had been stolen and had returned to Ontario getting a job as a driver with the Canadian Film Department. During those three years I had taken various courses including Yoga, pottery and had read various books on mysticism, one of them being The Complete Science of Yoga by Paramahamsa Yogananda. I had even worked with my father who was a cook working in lumber camps and his specialty was pastry.

I was searching for some answers to the perennial questions of life, who am I. One day I had wondered in the Timmins Library searching for some good books. I had found a book entitled, The Best 100 Books in the World. It was in this book that I had first come across the Bhagavad-Gita. Eager to read this book of wisdom, I had gone to all the books shops in my hometown to find that not one single copy was available. I requested one bookseller to order the book and finally after a few weeks, the Penguin edition of the Gita had arrived.

I felt more and more that I would soon have to make a major commitment in life but was still not clear how and where to do this. I remember having made a list of various spiritual groups covering people like Transcendental Meditation, the Children of God, The Self-Realization Fellowship and others, including, but last on my list, the Hare Krishna people. My karate teacher had once taken us to Toronto to attend some tournament and as we stopped at a red light downtown Toronto, a group of Hare Krishna devotees dressed in colorful saffron attire were singing on the corner. Our teacher had remarked that these people have a deep philosophy.

After visiting most of the groups, I had come to Ottawa and was living on Rideau Street itself. I had become a vegetarian that summer after joining the Vegetarian Society of Ottawa, somehow had one picture in my apartment with Krishna caressing a deer. I had enrolled myself for two evening courses at Ottawa U, one being Statistics that I highly disliked and the other being a course on Parapsychology that I relished. I had located the Hare Krishna temple and had gone by a few times observing devotees coming and going but I had never had the courage to directly enter the temple. To that day, although I had seen devotees, I had never had the opportunity to speak to one of them.

As I was walking down Rideau Street, I notice one Hare Krishna devotee coming in my direction. I knew he was distributing books and it was difficult for me to avoid him. As we approached one another, I sensed that he could likely approach me to take one of his books. He was carrying large books that were red in color. I remember his asking me if I knew about the Bhagavad-Gita. My simple reply was, yes, I have read the Gita, feeling a little proud about it. Of course my Penguin edition of the Gita was nothing compared to the large book he held in his hands, also entitled Bhagavad-Gita, but with the added “AS IT IS”. Reading this edition of the Bhagavad-Gita changed my life. I started visiting the Ottawa temple that same week.

I always remembered this devotee and it was only 38 years after, in 2011 while visiting the Saranagati Eco Village in Western Canada that I again had the good fortune to get his association. His name is Vicaru das and this is what one of his Godbrothers, Dravida prabhu, had to say about him.

“I worked with Vicaru Prabhu for two or three years in Los Angeles, between June 1975 and October 1978, when I left for Atlanta to work with the BI. I always remember him as a serious devotee who attended all the programs and was very responsible in his duty of production manager of the BTG. In 1977, when we had kind of a crisis at BTG and Srila Prabhupada returned the magazine to Satsvarupa Maharaja as editor in Chief, he, Maharaja, Drutakarma, and myself were practically putting the magazine out ourselves. A loyal Prabhupada man.”

All glories to Srila Prabhupada’s book distributors and the Bhagavad-gita on this auspicious day of Gita Jayanti, December 13, 2013, my 40th year in contact with the Song of the Lord.