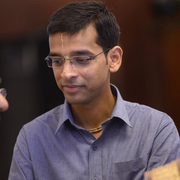 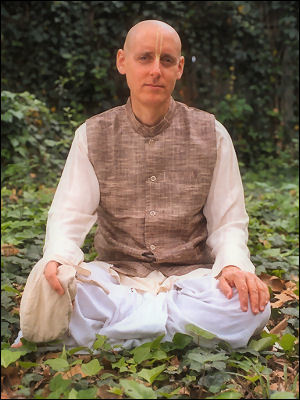 "Devi Ganga was the daugher to Lord Brahma."

"There is a BACE in BMEL Layout on ITPL Road. Bus no 500c goes from Marathalli Bridge."

"Thank you so much for your wishes Mataji. May you attain the highest platform of Bhakti Yoga. Your servant, Bhakta shashank."

"Hare Krishna Prabhuji. Pamho. Agtsp. You can ask some one to collect in India if some one is visiting here. Your servant, Shashank."

"Hare Krishna Prabhuji. Pamho. Agtsp. We will distribute it in Sridham Vrindavan coming saturday and sunday as well as the next saturday and sunday. You can ask your devotee friend to call Bhakta Virendra in Delhi on 9911338090. Please share your…"

"Thank you very much mataji for such lovely wishes. Hare Krishna."

"Thank you mataji for your kind words. No one has written me so nice words in my life. Hare Krishna.
Your servant,
Shashank."
More…
Loading ...

June 2011. One Prabhuji in Iskcon Temple East of Kailash, introduced me for the monday program which was for married people, later on I was introduced to Iskcon Youth Forum by another Prabhuji. Right now I have just started attending Bhagwad Gita wednesday class.

Servant of servants of Krishna.