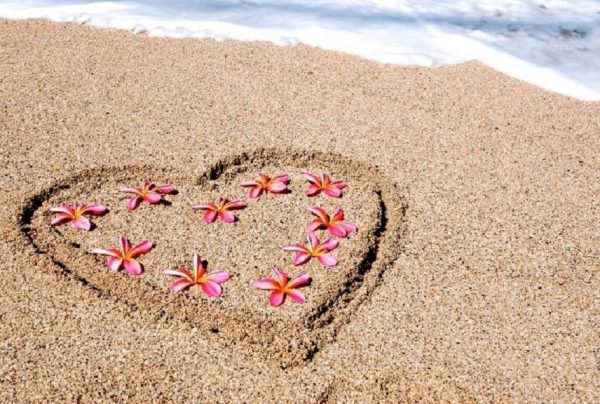 I was at a university in Johannesburg and there was a girl who said, “I have ten boyfriends and I like them very much. What’s the problem? What’s wrong with sex?” Then everyone said, “Yeah! What is your hangup with sex?”

So I told her, “If you are happy with your ten boyfriends, good for you. But only for you because there is something greater that you can do with your life as a woman and that is to become a mother. When you become a mother something changes. Then it is not only about you anymore, you are no longer the centre of everything but someone else is. You learn to give instead of to take, and that is a greater thing. But if you have ten boyfriends, then the child gets pretty confused about who the father is, so better to have only one boyfriend and ten kids if you want! In that way, you will grow as a person to higher levels.”

There is nothing wrong with sex but sex alone makes everything self-centred… more and more then this one and that one, and then hit and run! But there is more than that to sex!