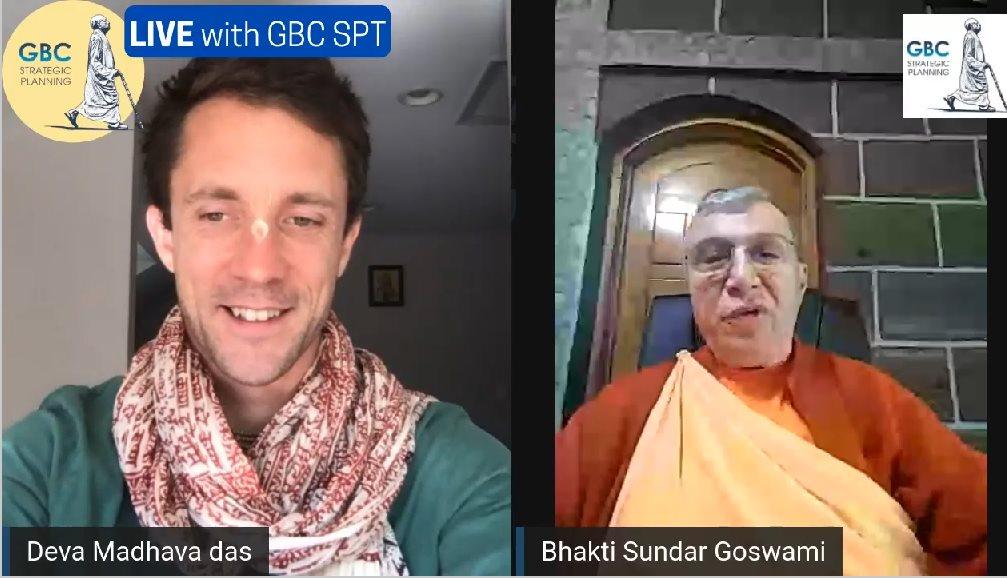 Let us meet and hear from one of the warriors in the army of Srila Prabhupada who marched fearlessly with him to spread Krishna consciousness is Every Town and Village.