Tweet
Share
Like 2
Hare Krishna
dandavat pranam
In Mayapur, there are some mothers alone with their children. I thought it may be appropriate to share this memory of a Prabhupada conversation/incident in this regard. It was told to me by my god-sister Kisori who cooked for Srila Prabhupada, mostly when he was in Vrndavan.
Kisori was in the habit of sitting quietly almost invisible in the corner of Prabhupada's room hoping for an opportunity to serve Srila Prabhupada, meanwhile absorbing all the instructions and nectar she could. On one such day when she was sitting there, in the corner of Srila Prabhupada Vrndavan quarters, one sannyasi came into the room. He wanted to discuss with Srila Prabhupada something that was bothering him a lot: "How to deal with the single mothers." I hope I can remember Kisori's words properly as when she told me and a few others, it was such a touching moment that she even brought tears to our eyes.
The sannyasi said: "Srila Prabhupada, we have a big problem with single mothers in the temple. They are a burden. They can't do any service. They should move out or something they are such a burden to the society."
I purposely am not naming the sannyasi as I am certain his conclusions were in good faith and irrelevant to his advancement or purity. His questions were sent by providence so that Srila Prabhupada could give us his instructions in this matter. I would appreciate if any of my god siblings who can recall who that might be, keep it their own secret.
Srila prabhupada was walking back and forth in the room as he heard this complaint. He was not happy. Not at all happy. Kisori told me that when he was displeased he often would pace, his head held high and never crossing eyes with his disciple sitting at his feet waiting for an answer.
Without looking at the sannyasi, he said: "It is the greatest burden to be a mother without a husband."
Sannyasi: "Srila Prabhupada, they can't do any service, they are a burden, they should move out."
Srila Prabhupada: "It is the greatest burden to be a mother without a husband."
Sannyasi: "Srila Prabhupada, they can't do any service, should we ask them to move out of the temple? they are a burden to our society."
Srila Prabhupada: "It is the greatest burden to be a mother without a husband."
In this way the exchange went for at least 3 times, then Srila Prabhupada added: "Let them stay in the temple, play with their children and if they have extra time they can do some service."
The reason why this simple exchange was so touching to me is not because I had experienced the situation. I always had a caring husband, the father of my 4 children who provided for us and cannot recall a situation when we could have been referred to as a burden. It was touching because I never would have expected anything else from Srila Prabhupada yet this conversation never left his room, to my knowledge, until I heard it from Kisori a couple of years ago.
I want to take the opportunity to thank the grhastas who are acting as guardians to single mothers and hope our management always does the best in their ability to help them stay in the dham, the best shelter in all the three worlds, for as long as they can, specially as the children reach teenage years. Western world is very dangerous place at a time when one is struggling to assert his/her own identity as a young adult, hopefully as a devotee young adult.
Thank you to all those involved in helping Mayapur mothers who have the greatest burden of raising a child without a husband and the greatest wisdom in choosing to do so right here in audarya dham Sri Mayapur.
Ys Yasomati dd 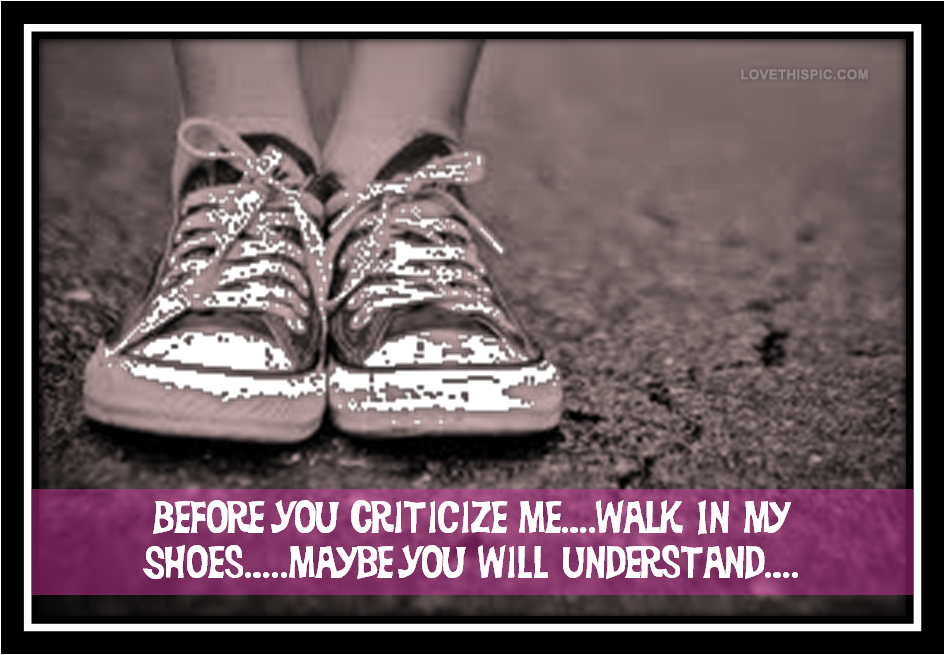