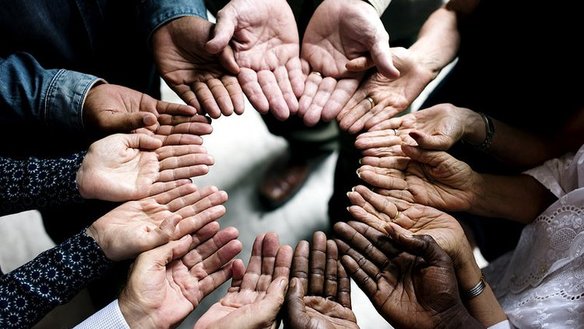 After two years of research, writing, and debate, the GBC recently ratified and voted into ISKCON law a Code of Ethical Behavior. We spoke with the Code’s author, Yogesvara dasa, about the background to the Code and what changes he hopes to see in Srila Prabhupada’s movement thanks to its passage. The full official Code can be found through the GBC website here:  https://gbc.iskcon.org/wp-content/uploads/2021/10/CODE_8-21-21_FINAL_COPY.pdf

ISKCON News: What is the purpose of the ISKCON Code of Ethical Behavior?

YD: We are the inheritors of a grand tradition that exalts and nurtures the highest standard of human character. Sometimes we call it brahminical or Vaishnava standards, but essentially it is behavior outlined in the Bhagavad Gita and other bhakti texts. The purpose of the Code was to translate those standards into specifics for all members of ISKCON. It took two years to draft and vote into law, as some of the points are complex, but on August 21 of this year, the GBC did that. We now have a document that defines what can be reasonably expected from devotees in terms of their ethical conduct. After the GBC ratified the Code, it was then vetted and approved by SABHA, a collective of 32 ISKCON elected and appointed devotees who review GBC legislation. The Code received their blessings as well. Given the challenges we as a society have faced in the past, I think this is a cause for celebration.

ISKCON News: How did the Code come about?

YD: For a long time, ISKCON administrators had wanted such a Code. In years gone by, violations of ethical behavior had led to court cases, schisms within the movement, defections, and the time had come to change that with something formal. We needed a document to point to and say, “Here are our standards.” Over the years, many devotees distanced themselves from ISKCON due to the lack of such a document. Now that has been corrected.