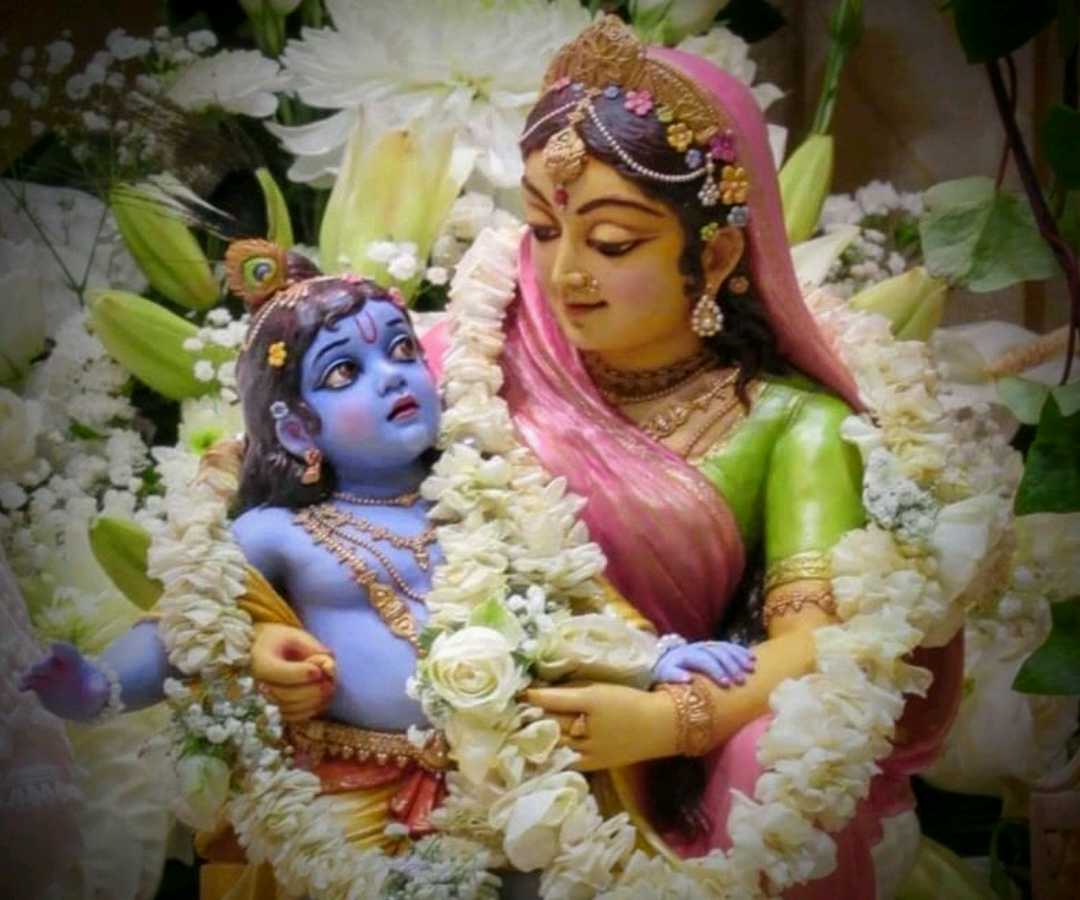 It is said in Padma Purana that everyone must participate in the different festivals & functions of the Lord as per their economic conditions.

Among these festivals the most important festival is Urja(Energy) Vrat. This is celebrated in the month of Karttika (October-November) month. In this festival the deity of Lord Damodar is worshipped especially in Vrindavan & special programmes of worship are performed. Damodar relates to Krsna, whom His mother Yashoda tied by rope. It is said that, as the way Lord Damodar is very much liked by his Devotees, in the same way Kartik month also.It is recommended to live at Mathura while performing Urja vrat in the month of Karttika. Even in Today's time lot of devotees follow this tradition. They use to perform Bhakti by spending whole Karttika​ month either at Mathura or Vrindavan.

Padma Purana says, " Among twelve months, the Karttika​ month is the most liked by Lord. If any one offers  even a little worship to Lord Krsna then eventually it leads that person to Lord's transcendental abode. " A person who offers a lamp in a temple of Lord Vishnu during the month of Karttika attains eternal wealth, good children, fame & glory" ( Hari Bhakti Vilasa 16.199). Lord Krsna appraises.even those who gives lamp to another for offering.

" O Best among sages, those who use to hear glorifications of Lord Krsna in this month that person liberates from agony of sufferings generated from numerous past births. Person who use to awake in the night after bath, offers lamp & protects Tulsi Vana, get an opportunity to attain spritiual body as Lord Vishnu. Devotees wish to receive pure Devotion by living  in  Vrindavan through  offering  little  Devotion in this month. Purport is that Lord do not give His Devotion to those who are not sincere in the subject of Devotion. But such insincere person can also get an opportunity to serve Lord personally, if that person performs proper austerities & Bhakti in this month especially living at Mathura.

Skanda Purana says-- Bathing in all pilgrimages, performing charities etc can not generate fruit even a fraction of Lakh compare to Karttika Vrat.

One must utilise every moments of this month by rendering devotional services to Lord, hearing His glories & pass times,  reading books like SrimadBhagwat, SrimadBhagwat Geeta etc, chanting His holy names. One can understand the essence  of a old traditional Hindi proverb saying by our Elders, --" Karttika Masa Jo soye, Un par Vidhata bhi Roye"

Tags: devotion
E-mail me when people leave their comments –
Follow