In this way I and my Muslim sister started to fight over the subject matter of Krishna’s image on the wall at our flat.

I used to stay with my mom and brother. And my elder sister used to study in other country for 4 years now. So she never knew about Krishna Consciousness. Whereas living among Muslim students she also embraced that tradition.

Once she came home on her vacations for few days. That time I already was chanting and reading Bhagavad Gita As It Is; was already a vegetarian; I could make my mom to accept me as I am now – a Devotee of Krishna. And she was not against of putting Krishna’s images on the walls of our flat. Indeed my mother felt in love with that small Baby. Sometimes she used to say in motherly love “how this Baby is so cute!” while walking here and there.

But my sister did not like it. One day she started to take one image off the wall, seeing that I tried to stop her.  In this way we started a fight. Later seeing us, my mom started to cry saying that she loves us both equally but can’t bear to see us fighting like this.

She couldn’t take any one of our sides; so simple continued crying.

As a result everyone at home felt depressed. And that happened because we both were fanatic followers of different religions.

Years passed. My sister completed her studies and returned home. I also was going to complete my studies and had to return home. And again we had to be under the same roof.

But all last years by Krishna’s mercy I could associate with Devotees; few years stay with them, serve them; and my understandings of the world had changed.

I understood that we should not preach the truth mostly BUT OUR PREACHING SHOULD BE COMPASSION firstly.

If with my knowledge of philosophy I am making other person dislike Krishna then what is the use of my knowledge? On the contrary I am simple creating chaos and hatred.

So this time when I was with my sister firstly I embraced her when we meet. Slowly I started to serve her like washing her clothes; cooking for her; asking how she was; asking about her life etc. She was a meat eater, she was a Muslim; she used to sleep late and wake up after 10 AM. But I accepted her as she is.

We became so friendly that once I took my beads and started to chant near her. She never saw beads, and never heard Hare Krishna Maha Mantra. So before starting to chant I asked her if I can chant close to her. She said ‘yes sure, why not!’

Later I asked her, ‘dear sister, would You mind if I put this small image here on the wall?!’

She said ‘sure, why not?’ It was the same old image of Baby Krishna which she wanted to tear off 2-3 years back.

I was shocked! I was amazed!

It was the power of understanding other person!

It was the power of accepting a person as he/she is, not criticizing his/her disqualifications.

As a result she started to hear Ayurvedic audio lectures (since by professions she was a doctor); did vegetarian diet for many months; fasted Nirjal on Pandava Ekadashi; and till then we hardly fight but try to help each other in any way we can. 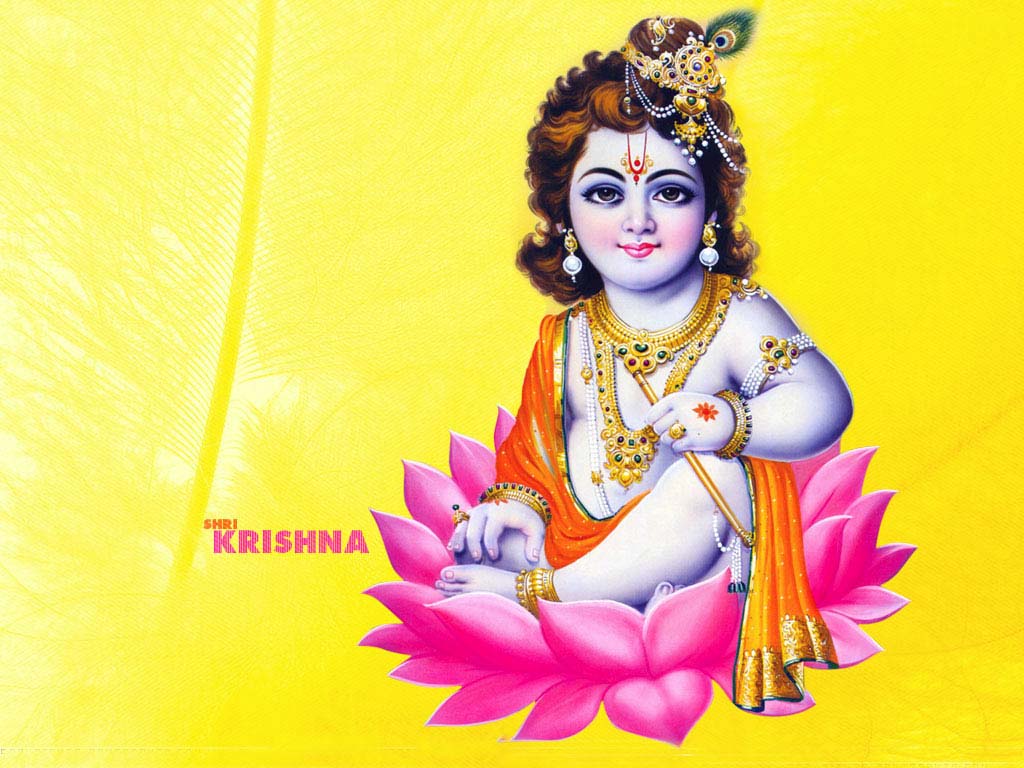