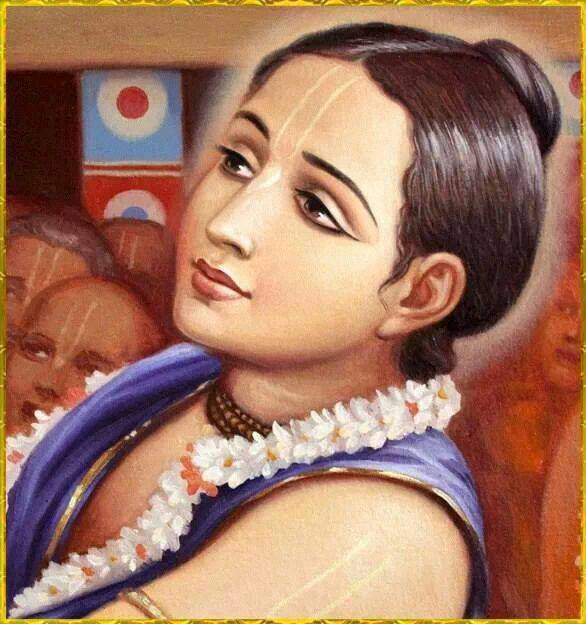 In his service to Lord Chaitanya, Lord Nityananda manifested his mercy through many extraordinary incidents. The most celebrated among them is his deliverance of Jagai and Madhai.

To understand the distinctiveness, in fact, the uniqueness, of this merciful accomplishment, let’s analyze it on three counts:

1. Magnitude: The sheer magnitude of the mercy was mind-boggling, even for Yamaraja. To have two people whose sins were so numerous, even mountainous, as to be impossible to even keep track of, being freed from all their sins in one moment of mercy was so astonishing, so historical, so utterly unprecedented that, as the Chaitanya Bhagavata mentions, Yamaraja on coming to know about it fainted in sheer ecstasy.

2. Motivation: At one level, the motivation of the Lord was obvious: compassion for the fallen souls. It is for this purpose that the Lord descends millennia after millennia, as the Bhagavad-gita (04.07-09) informs. But along with that standard purpose, the Chaitanya Bhagavata gives us special insight into the transcendental psychology of Nityananda Prabhu. When he heard about the fallen condition of Jagai-Madhai, his eyes lit up with not just compassion but also ambition – the ambition to glorify Lord Chaitanya in a way that would be remembered for all time to come: “These two people are so contaminated that on seeing them pious people feel impelled to bathe in the Ganges to purify themselves. If these sinners can become so pure that people on seeing them feel that they have become purified, as if having bathed in the Ganges, then the fame of all Lord Chaitanya will spread in all the three worlds.” With this desire to glorify Lord Chaitanya, Lord Nityananda tolerated even the brutal assault on his head and uttered the incredible words of compassion that have become etched forever in the collective memory of Gaudiya Vaishanvas: "merechhish kolshir kana, tai bole ki prem debona" (Shall I stop giving you love because you have hit me with an earthen pot?).

It was this endearing blend of compassion and ambition that motivated our beloved Srila Prabhupada to attempt something similarly outrageous: to deliver people from the Western world, who were so fallen that their only regulative principle was to break all the regulative principles.

This blend of compassion and ambition of the Lord and his manifestations is our supreme hope for being delivered from our fallen condition.

3. Magic: The magic of Lord Nityananda’s mercy was not just that Jagai and Madhai became free from all their sinful reactions, or even that they became free from their sinful desires – though both of these transformations are no doubt incredible. But the ultimate magic of the mercy was that these two brothers became utterly free from the most subtle of all impurities – the impurity that so easily and frequently contaminates the pure, the impurity of pride.

Perhaps nothing demonstrates this heart-rending humility of Madhai better than his constructing a ghat as an expression of atonement, begging for forgiveness from all the people who came there and, most significantly, allowing himself to be hit with stones by some of those people who were still angry with them for his past offenses and even picking up those stones and handing them back to his assaulters, saying, “I deserve worse – please hit me again.” That a person who would without the slightest pinch of consciousness assault people ruthlessly in the past was now equipping and encouraging people to assault him due to a feeling of remorse demonstrates the magical depth of his transformation.

Madhai demonstrated poignantly the consciousness of trinad api sunicena. And through him, the Lord demonstrated that by the power of his mercy this exalted consciousness that seems so impossible for us to achieve can indeed one day become achievable, thereby enabling us to relish the supreme sweetness of the holy name constantly.