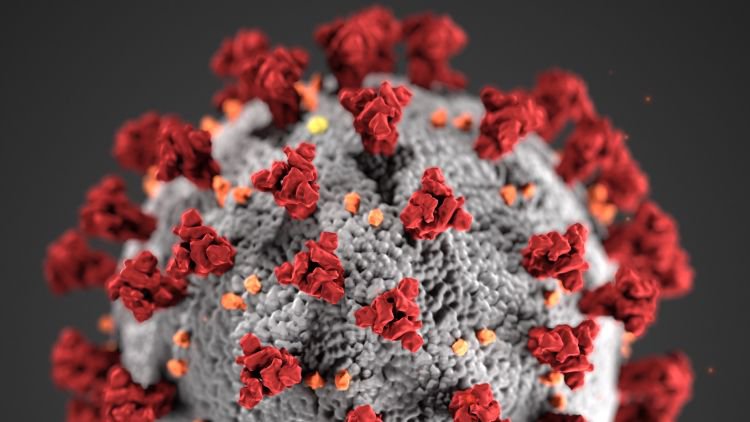 ISKCON UK has been amongst the worst affected communities by COVID-19, with twenty-one confirmed cases in the greater London area congregation, and five devotees passing away.

Although the names of the others have not been officially released by their families, one of the deceased was Rameshvara Das, a disciple of Bhakti Charu Swami in his mid-seventies. A devotee for over thirty years, Rameshvara was instrumental in the campaign to save Bhaktivedanta Manor from closure in the 1990s, and has advised and guided many temples in the UK to this day. He also lent support to the New Mayapur community in France and Ujjain in India; as well as the Sandipani Muni schools in Vrindavan and the Bhaktivedanta National School in Mayapur. A well-wisher of many, he was a warm-hearted father and husband who left behind a wife, son, daughter and grandchildren.

As well as the devotees who passed away, several are in critical condition, including younger devotees in their thirties and forties. Another senior devotee, Dhananjaya Das – well known for being one of the first devotees to join ISKCON in the UK and for starting the first temple in Italy, in Rome – has been hospitalized but is not in critical condition.