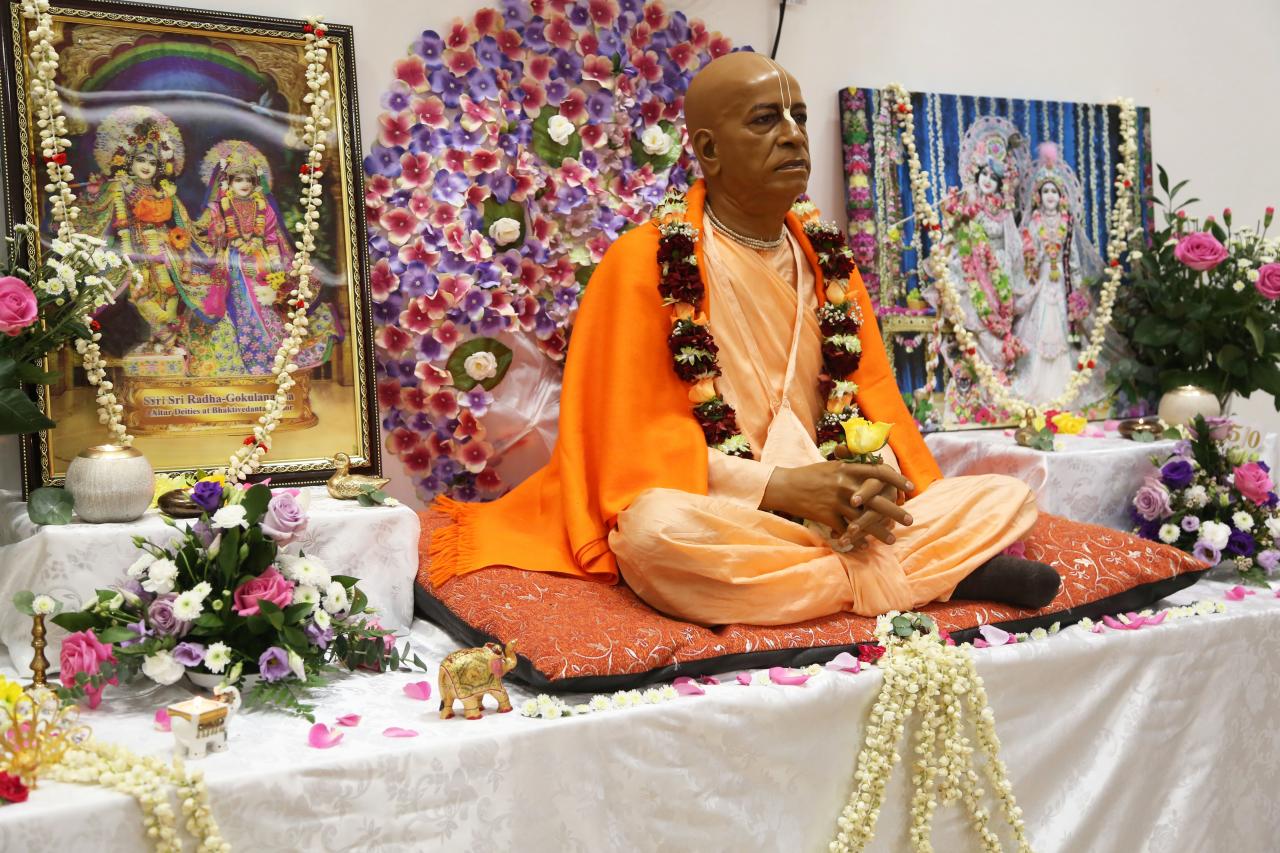 The event was mainly organised by Kalakanti Radhika dasi, who, along with a dedicated team, worked tirelessly behind the scenes with the purpose of honouring their seniors.