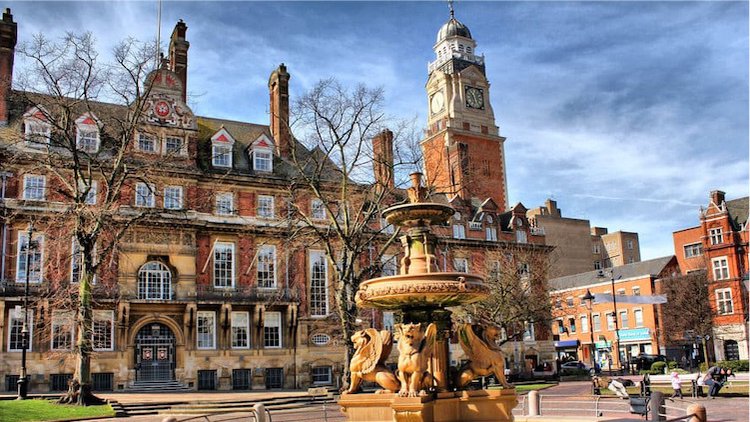 Each night, a film linked to one of the City's main faiths will be shown in the Presentation Suite at City Hall.

After each film, a representative of the faith will lead a panel discussion on any questions and comments that might have been raised from the film. Light refreshments will also be served each evening.

“Participating in National Inter Faith Week is a great opportunity for us all to accept and understand the faith or spiritual path of others. The Inter Faith Film Festival is a creative and immersive way to explore faith and diversity in an out-of-the-box office angle.” — Yugala Kishore Gour Das, ISKCON Leicester.

The Interfaith Film Festival showings are:

The tickets are free, but must be booked in advance on Eventbrite.