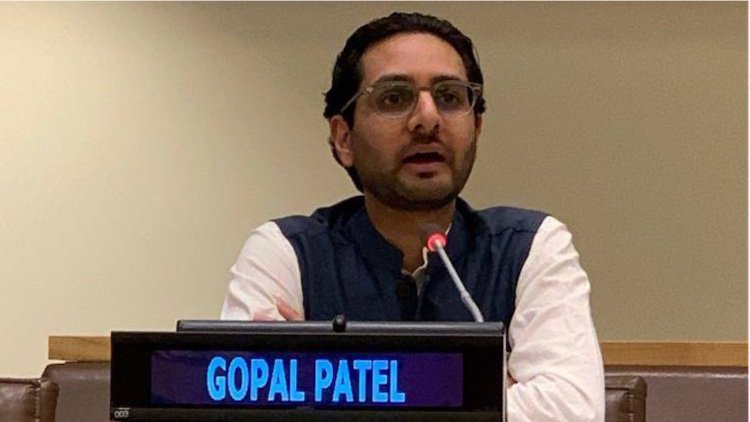 In Gopal Lila’s new position as co-chair of the UN Multifaith Advisory Council on Religion and Development, he will represent the Bhumi Project and the Hindu communities it has been working with on climate change and environmental issues.

The Multifaith Advisory Council is the first time in the UN’s seventy-four-year history that it has created a religious advisory council of the world’s faiths. It is comprised of forty faith-based organizations who actively work and engage with the UN through Interagency Task Force on Religion and Development.

The Task Force is made up of UN employees from different UN agencies such as UN Women, UNICEF, and UNDP, who ensure that faith voices are represented in all UN policies, campaigns or programs.

The Council will work with them to coordinate outreach and engagement with faith-based entities.

As well as Gopal Lila and his co-chairs, the Council is made up of representatives from many of the biggest faith-based development and relief organizations in the world, who do work in human rights, gender equality, peace and security, environmental issues, and children’s rights.

Member organizations from 2019 to 2021 include The World Council of Churches, Islamic Relief, the Alliance of Religions and Conservation, the Interfaith Centre for Sustainable Development, and the Tzu Chi Buddhist Foundation. 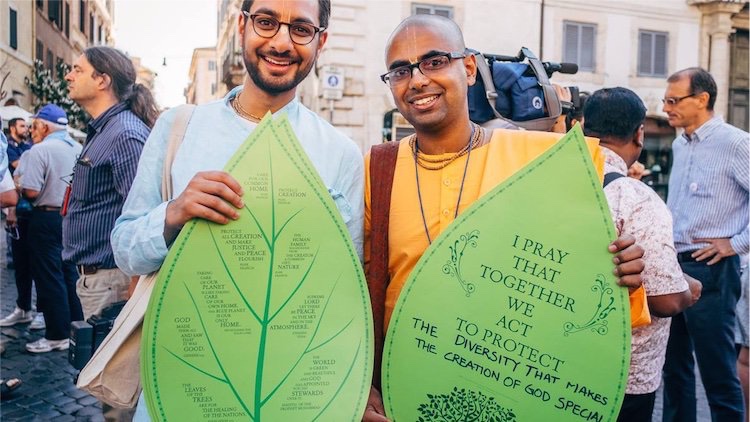 At a two-day retreat on December 5th and 6th in New York City, the current members will determine the work they want to do over the next two years.

They’ll also host the annual Kofi Annan Faith Briefings next summer, where both Council members and UN staff will participate in presentations and discussions about religious groups’ development and relief work.

No ISKCON organizations are currently members of the Council. “But if ISKCON was to create its own charity that did a range of development work [beyond single-focused projects like Food For Life], then that entity could potentially become part of the Council in the future,” Gopal Lila says. “Right now, there are still three spots left to fill out of our forty spaces. And further spots may open up in the future.”

In the meantime, Gopal is excited about the difference he can make, and how he can help ISKCON devotees become more aware about current issues.

“ISKCON members have a responsibility to proactively engage in the world to address the concerns that we see around climate change, gender, healthcare, education, and peace and security,” he says. “And there is a lot that ISKCON can contribute to those global issues.

“It’s what some of us here at the Bhakti Center are calling “Engaged Bhakti” – how do we not step away from the world, but actually engage from a Bhakti lens and perspective? Srila Prabhupada engaged very actively to address the issues of the world. And that’s an element of ISKCON’s work which is underdeveloped, but which I think is a core part.

He concludes: “Often, we don’t know what the global concerns are, so we don’t know how to add value – or we’re dismissive of the issues. With this opportunity, in addition to ensuring there’s a Hindu voice at the table with the Bhumi Project, I’ll be able to learn about and help educate ISKCON members about global issues so that they can engage with them more, and add value.”