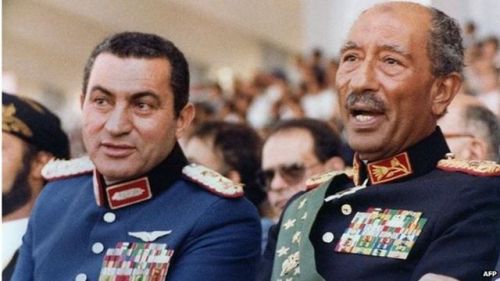 In Nairobi, many moons ago, Kenya was hosting the annual meeting of the African Union where the heads of state of all countries in Africa gather. We happened to have recently received a container of Bhagavatams and Gitas cleared through customs. I went to the Kenyatta Conference Centre and tried my luck at getting in. If you think Western politicians are paranoid about security you should see these African ‘Boss Men’ and their ever nervous heavy dudes. Somehow, in dhoti, kurta, shaved head and tilaka, the weird looking white guy walked past all the heavy dudes without so much as any of them giving me a glance. I gave a Gita and japa mala to Mobutu of Zaire, Mengistu of Ethiopia, Mubarak of Egypt, Moi of Kenya, Museveni of Uganda and a host of other African luminaries. When the big ministers saw how receptive their bosses were they all wanted a Gita and japa mala. I had great fun giving a demonstration of the workings of the japa mala to such an extent that I was politely asked to put the demonstration off until the main meeting was over as most of the people attending were more interested in the japa demonstration instead of the main meeting.