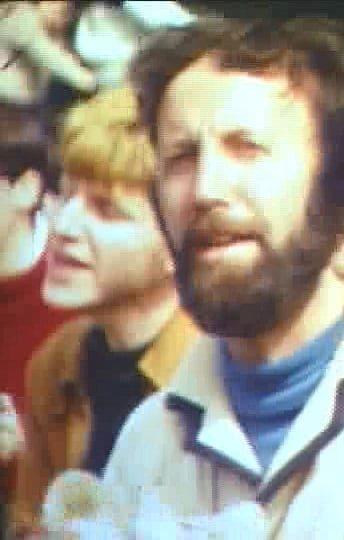 On June 30, 1966 the very First Newspaper Interview was conducted at Srila Praphupada’s temporary residence and meeting Hall in the ‘Bowery’ near ‘Chinatown’ NYC [see photo]. [This was after He led kirtan at Washington Sq. Park, just near NY University.] It was here that His Divine Grace lived, typed, prepared Prasadam, and Preached to a small congregation before setting up Iskcon. On June 12, 1966, Srila Prabhupada prepared 12 prasadam preparations for 16 people in that’Loft’ [see diary photo]. A ‘loft’ was generally one floor of a bldg. allotted to artists by the local gov’t called A.I.R.[artist in residence].[see photo above entrance-way A.I.R]. The renter was Haridas who painted the first Lord Chaitanya Sankirtan Party painting[see photo] which was put in the window store-front later at 26 2nd ave. While Haridas was in SF, Calif., he allowed Srila Prabhupada to use this loft for residence and preaching. I had the opportunity to see this ‘holy place’ in 1966, without really realizing its importance until reading the Diary of His Divine Grace. Srila Prabhupada also learned how to use the subway system in NYC to distribute His Books to Book Stores and Libraries in NYC. Srila Prabhupada was always engaged in preaching from the moment He arrived in NYC in 1965-66. 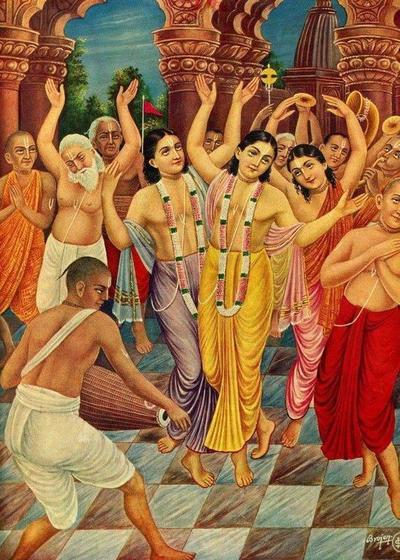 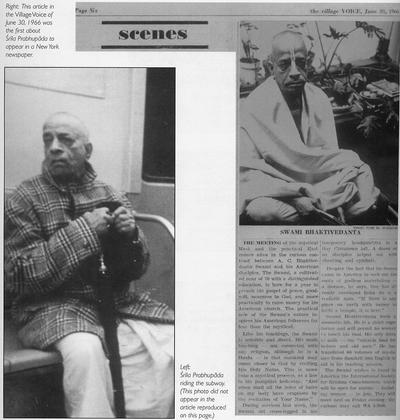 Srila Prabhupada’s residence and preaching center in the ‘Bowery’ NYC before setting up Iskcon. 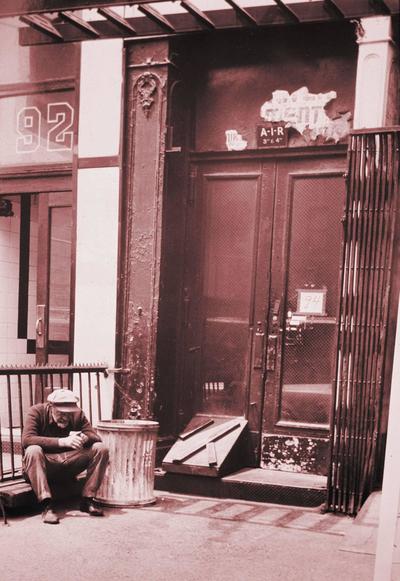