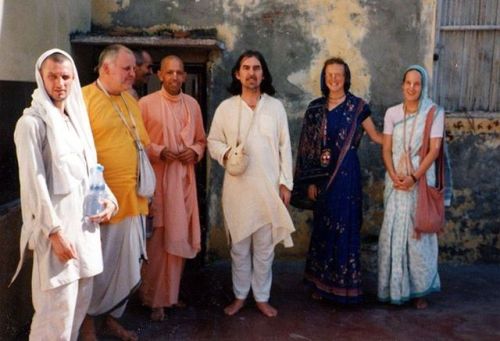 George Harrison’s number one single My Sweet Lord has topped a chart of the most played songs this century that were released on The Beatles’ Apple Records label.
The single has received more public airplay since 2000 than Imagine by John Lennon and the Liverpool band’s Hey Jude, which was the first single released on the label in the UK 50 years ago.
My Sweet Lord went to number one upon its original release in 1970 and again in 2002 when it was re-issued following Harrison’s death.

The group’s lead guitarist was the first of his bandmates to top the UK singles chart following their split in 1970.

Songs released by Apple Records have generated a total of 140 million seconds of UK radio and TV airplay this century, the equivalent of nearly four and a half years.
More here: https://is.gd/mEinNL