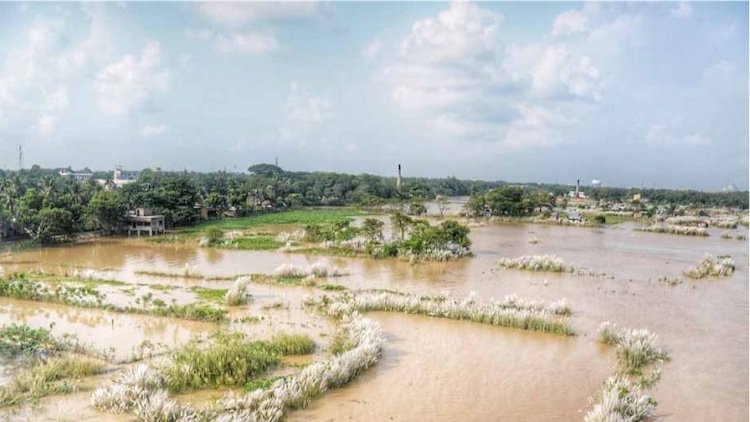 Towards the end of the rainy season during the months of August-September-October, the water levels of Ganga increases, filling up all the low lands around the banks. This swelling of the river is caused by excessive rain from up north and the release of large quantities of water from barrages.

Due to the recently released large quantities of water from barrages, Ganga has swollen covering all low lands and is flowing by the Bhakti Siddhanta Saraswati Marg road. 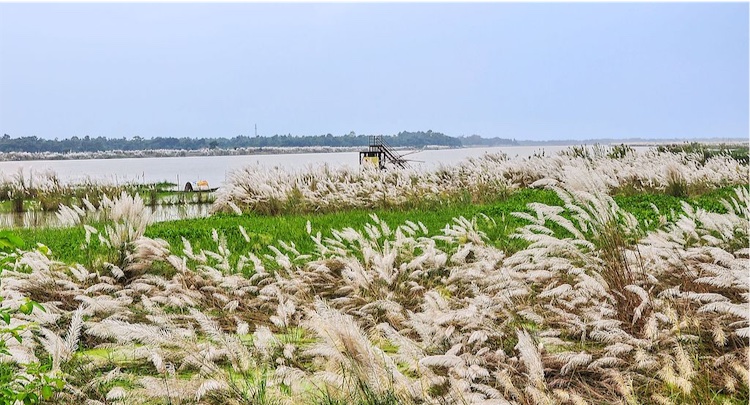 On the release of insurmountable water which increases the probability of flood, the Government issues warnings to flood prone areas. The Iskcon Mayapur Management is in constant communication with the District Administration and relevant government authorities and as of now, NO such warning has been issued.

Concerned devotees are requested not to panic and rely on official information only. 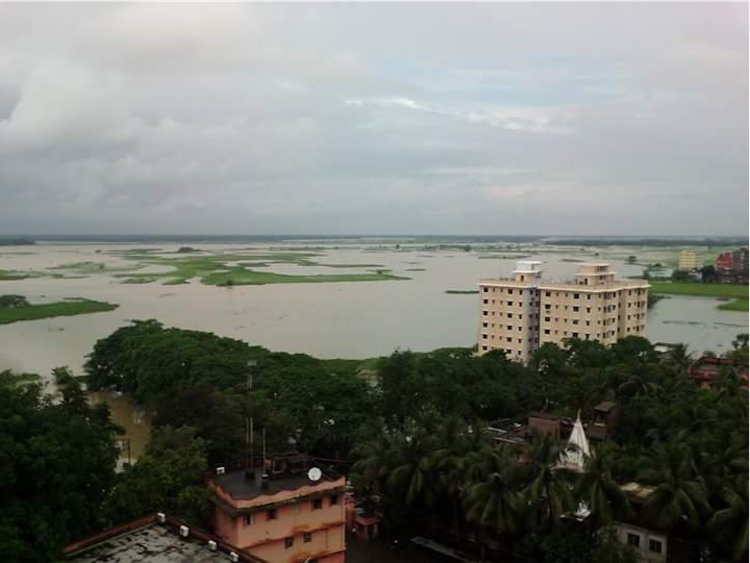