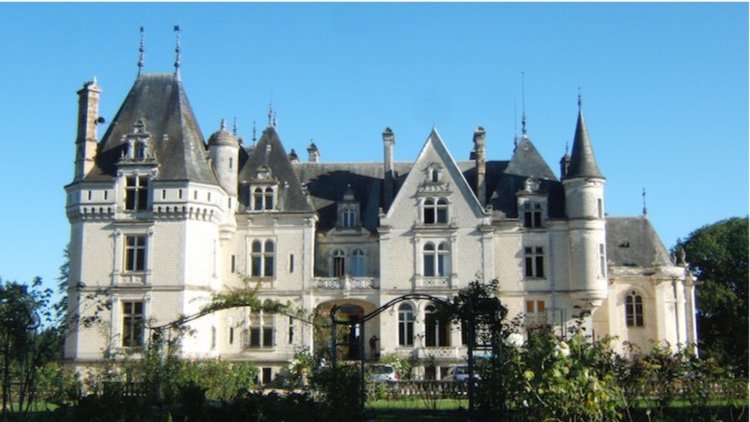 A Francophone division of the Mayapur Institute has launched and will begin teaching courses online and onsite in the French language in mid January 2020.

The landmark effort is the first time a Bhakti Sastri degree has been offered in French on such a worldwide scale. With twenty-nine countries where French is the official language, it’s an important step.

While previous efforts were not approved by ISKCON leaders, the new project was sanctioned by the GBC and leaders of the French yatra during a recent National Council Meeting in New Mayapur, France. It is also approved by the original M.I. in Mayapur.

Courses including the Bhakti Sastri, Bhakti Vaibhava, and ISKCON Disciple Course will be offered online at https://www.mayapurinstitute.fr/.

The three-day ISKCON Disciple course, meanwhile, is now mandatory for devotees in ISKCON who want to receive initiation. It gives an overview of the guru disciple relationship, including how to select a guru, the difference between diksa (initiating) and siksa (instructional) gurus, and Srila Prabhupada’s position as the pre-eminent siksa guru in ISKCON.

The Francophone division of Mayapur Institute will also offer Bhakti Pravesh, a primer for the Bhakti Sastri Degree, which deals with the introduction to the Bhagavad-gita, as well as Prabhupada’s book “The Science of Self-Realization.”

The online courses will be taught by French devotees Madhavendra Puri Das, who has taught with the Vrindavan Institute for Higher Education (VIHE), and Chandrasekhara Acharya Das, who has both a B.A. in religious studies focusing on Gaudiya Vaishnavism from USC Santa Barbara, and a Masters in the Study of Religion from Oxford University.

“The courses will be taught with about two hours of online classes per week, via live video chat,” says Chandrasekhara Acharya. “The videos will also be available to download, because there are French-speaking people all over the planet, and finding a common timezone is difficult.”

Using the Mayapur Institue’s original online curriculum as a template, the courses will also include written work, essays, and key verses to memorize. Students who pass the supervised exams will receive an official Bhakti Sastri or Bhakti Vaibhava degree accredited by the ISKCON Ministry of Education.

Currently, the courses are only being offered to devotees, since Srila Prabhupada directed that Bhakti Sastri students should already be practicing Vaishnavas chanting sixteen rounds a day and following the four regulative principles.

With 275 million French-speaking people in the world, however, Chandrasekhara is interested in further investigation into Srila Prabhupada’s statements to see if there could be an allowance for teaching serious newcomers.

“The scriptures themselves tell us that by hearing from a pure devotee and by reading these sastras, non-devotees acquire a taste for becoming devotees,” he explains.

For now, though, the courses will benefit ISKCON devotees. “Whatever language you take these courses in, they will nourish your spiritual life, your bhakti creeper,” Chandrasekhara says. “They will deepen your relationship with Srila Prabhupada, and with the sastra that he presented to the world.

“And for those who don’t speak English, having these courses now available in French is a great opportunity to take them in a language they feel comfortable with.”

To sign up for courses with the Francophone Division of Mayapur Institute and get notified about the start date, please visit https://www.mayapurinstitute.fr/.