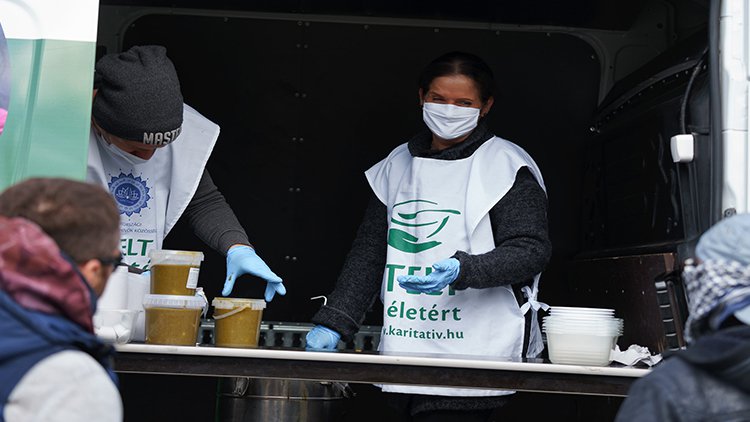 According to a recent survey conducted by the U.S. Census Bureau and other federal agencies, more than a third of U.S. adults have signs of clinical anxiety or depression. This hasn’t been helped by the Coronavirus pandemic, which has impacted people’s mental wellbeing as well as their physical health and led to feelings of stress and isolation.

Some have reached out to help those worst affected by volunteering; interestingly, however, new research suggests that volunteers are also improving their own mental health and happiness by doing so.

Referring to a study published this year by the Journal of Happiness Studies, based on data from nearly 70,000 research participants in the United Kingdom, Greater Good Magazine wrote, “Compared to people who didn’t volunteer, people who had volunteered in the past year were more satisfied with their lives and rated their overall health as better. Additionally, the researchers found that people who volunteered more frequently experienced greater benefits: Those who volunteered at least once a month reported better mental health than participants who volunteered infrequently or not at all.”