headquarters at this storefront. 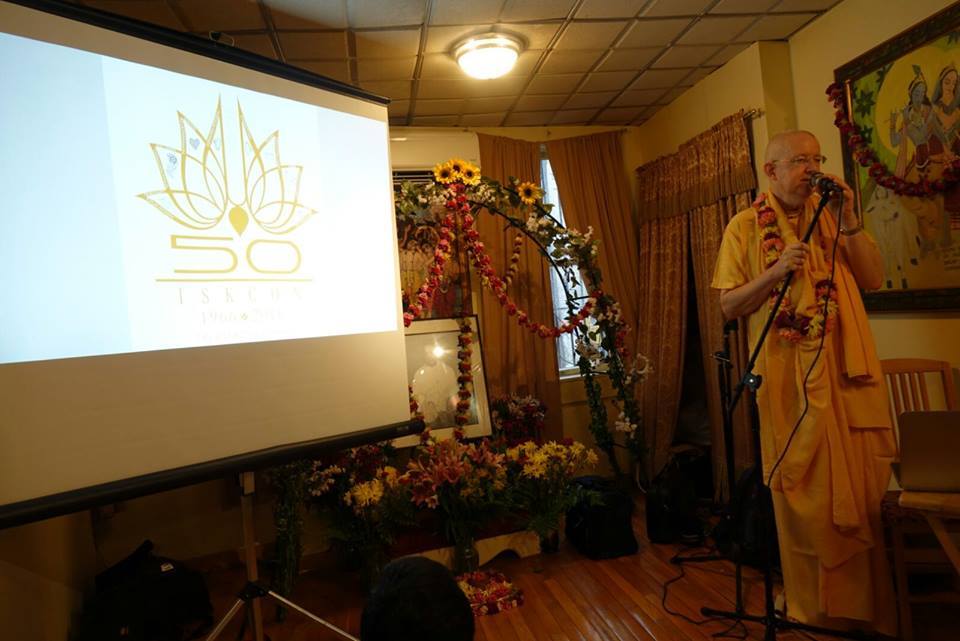