A devotee, because he is working as a śūdra, he is not a śūdra; neither he is a brāhmaṇa. He is already in the spiritual platform. But for management we have to do that. One can do the śūdra's work nicely—let him be engaged in that way.

Devotees got further amazed by the Lecture given by Sarvabhauma Prabhu (DR.Shishupal).

A devotee is neither brāhmaṇa nor śūdra. He may act like a śūdra, but he is not śūdra. He may act like a brāhmaṇa; he is not brāhmaṇa. He is Vaiṣṇava. Just like gopīs. The gopīs, they are village cowherds women. They are, according to social construction, they are not very high class. They did not belong to the brāhmaṇa class. But their worship, method of worship, has been taken the highest. Ramyā kācid upāsanā vrajavadhū-vargeṇa. They were village girls, and practically their character was also not good. Because at dead of night they are going to Kṛṣṇa. But why they have been taken as the most topmost devotee of Kṛṣṇa? Because the love was so high class. It is the test, how much one has learned to love Kṛṣṇa. That is wanted. Apparently he may appear as a brāhmaṇa, a śūdra or vaiśya. It doesn't matter. It doesn't matter. The only business is to see: sa vai puṁsāṁ paro dharmo yato bhaktir adho... (S.B.1:2:6). 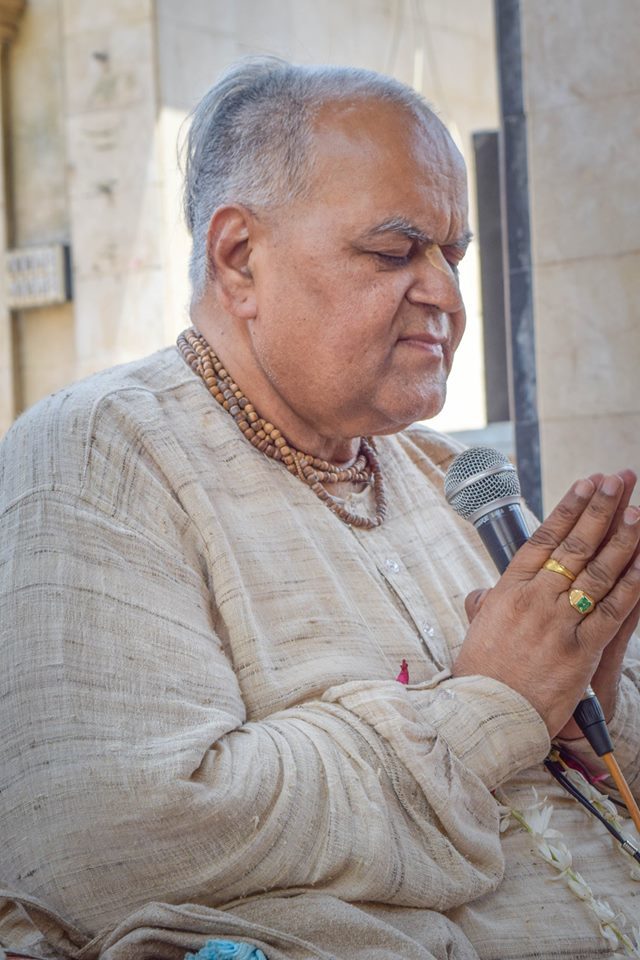