Mother Sachi used to wash pots and kitchen when she wanted to cook for Lord Chaitanya. She used to clean in such a way that a dot of dirt was not seen in the pots. Such was her devotion to Her Son - Sri Sachinandana.

Prahlad was Vasudev in his previous life. He had a prostitute girl friend. So once they organized a meeting in one building. And somehow fasted out of some reasons for whole day.

Also Vasudev washed the flour of that building. And it happened that building was a Temple of Lord Vishnu. And day was Ekadashi.

So in next life prostitute took birth in one of heavenly planets and performed devotional activities to Lord Hari and went back Home to Spiritual world.

Vasudev took birth as a great Devotee of Lord Hari in hellish planets. And with his devotion could attract Lord appear in hell and make sit him on His lap.

SUCH WAS THE POWER OF CLEANING THE TEMPLE AND FASTING ON EKADASHI.

ALL GLORIES TO THE OPPORTUNITY TO SERVE!!! 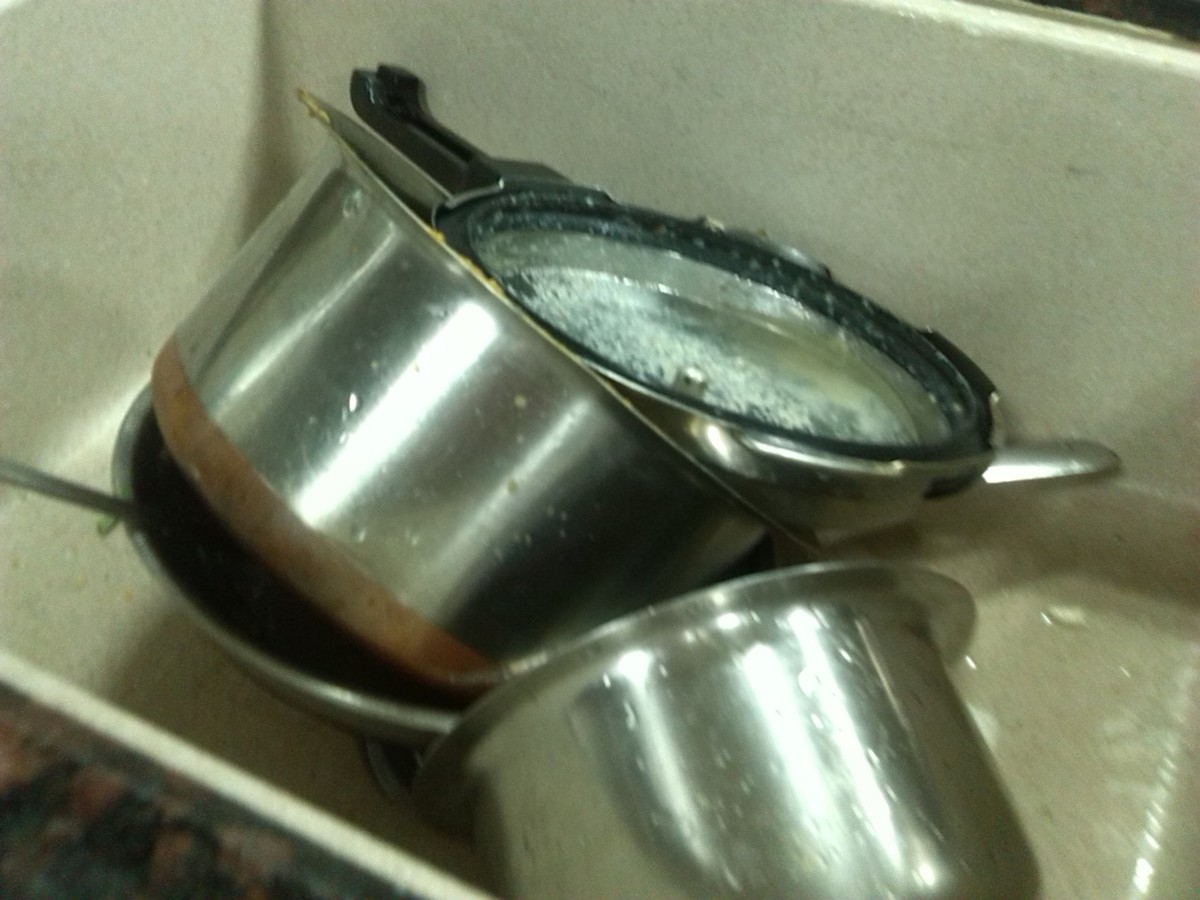 Previous
Next
Loading ...
Tags: lord, washing, washing pots of the lord we wash our hearts, hearts, of, our, pots, the, wash, we
E-mail me when people leave their comments –
Follow