The Auckland Deities moved to this farm property, New Varshana, in 1978. While the new temple was being planned and built the Deities took up Their residence in the farmhouse near the entrance to the property. They were worshipped there for twenty-five years .

Local Mayor, John Law, together with many ISKCON leaders and personalities from around the world officiated at the opening of this temple in 2004. 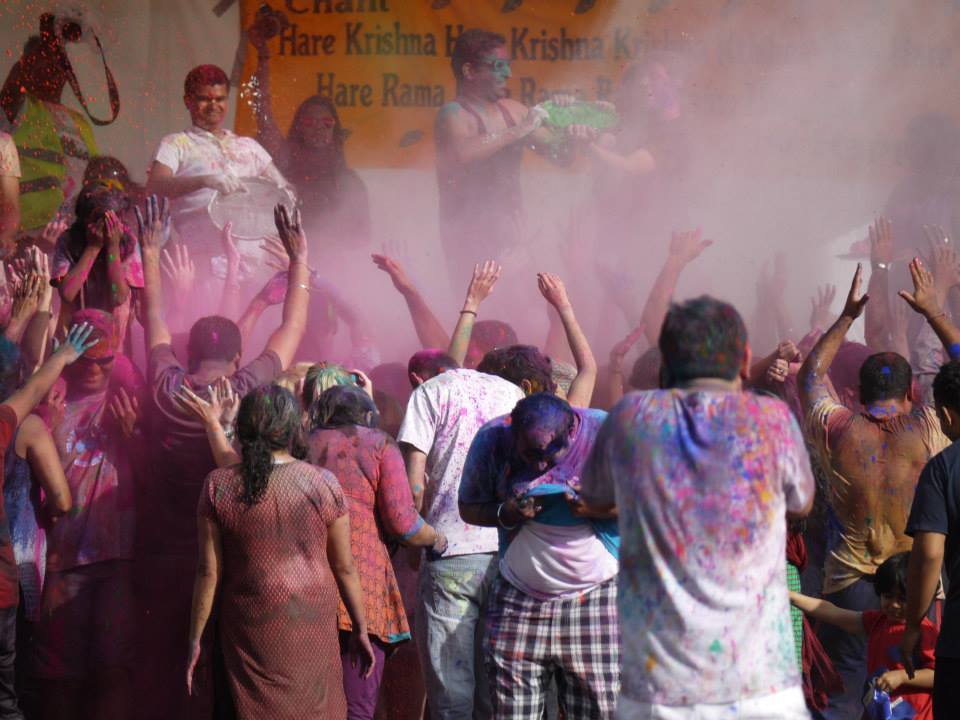