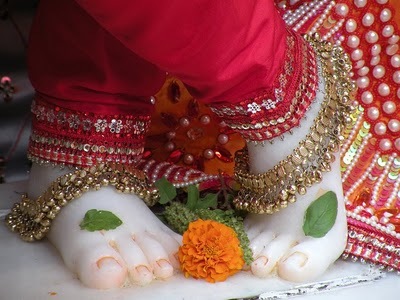 RADHE KRISHNA AND GOPISThis symbolizes the sharing of Unconditional Love with everyone like the Sun is shining for everyone.Divine Love is not based on relationships. Relationships are men-made. Only the physical body can be attached to…
See More
More…
Loading ...