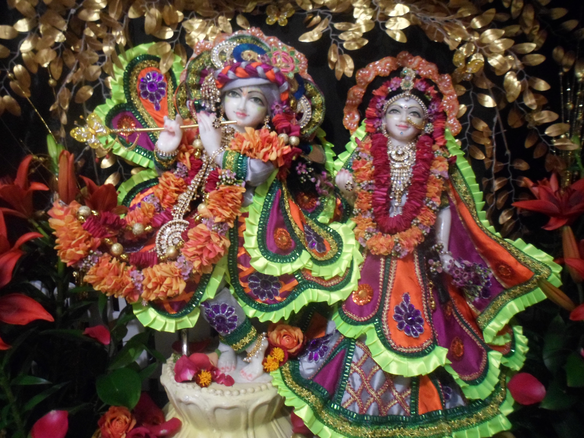 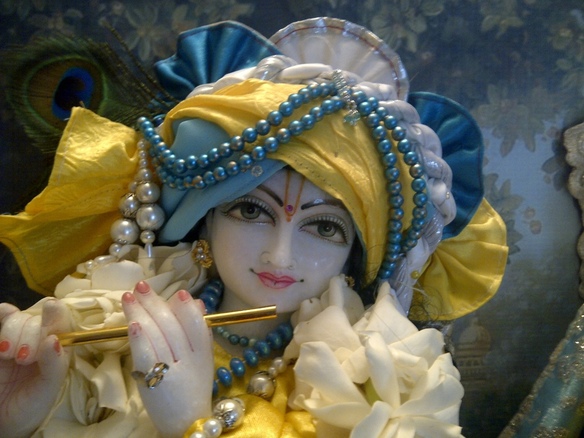 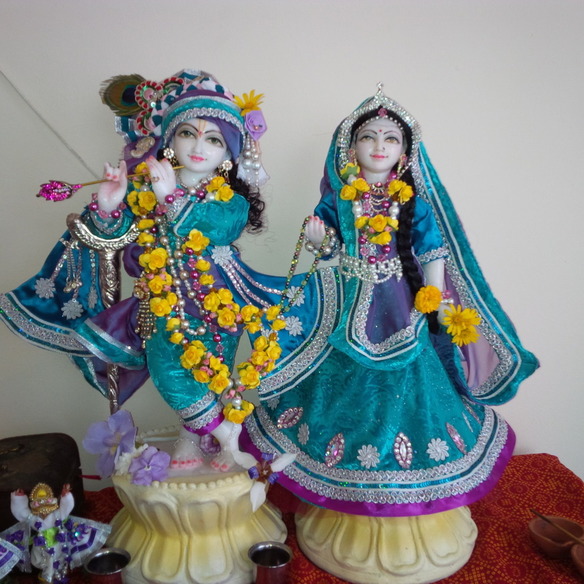 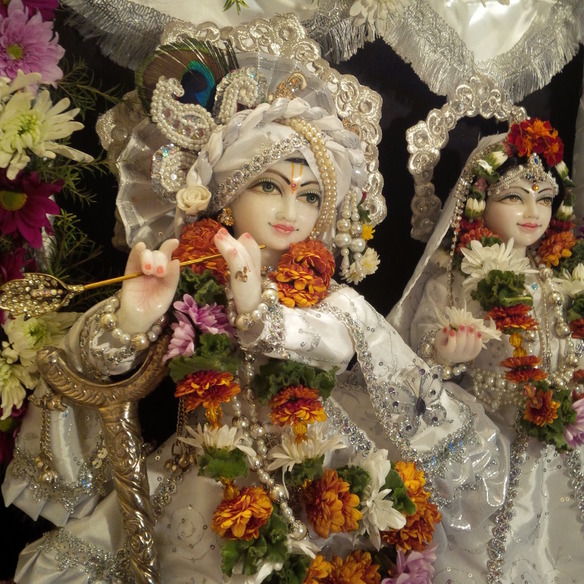 "Hare Krishna Prabhu
You may worship the Shiva Lingas by offering Them Maha flowers etc ie. flowers that have been offered to Krishna or you could worship Them with the understanding that you are serving a Pure devotee of Krishna and ask Lord Shiva…"

"Haribol thanks for adding me, I was just reading your profile info, and am amazed at your devotion and the amount of prayer you put in daily. Jai!"
More…
Loading ...

when i was 10years old through a family member

ISKCON Chatsworth, South Africa I do know a few devotees as well as the temple president

My main interests are chanting the holy names and hearing topics relating to the maha mantra as well as deity worship.