All glories to Srila Prabhupada and Sri Sri Gaura-Nittai!

Mataji, I have a very sensative question to ask you. I hope that you wouldn't mind answering it as its based on KC.

He is my future husband and I hope to help him as he is very into KC however he is unable to control his senses to the fullest although he is putting loads of effort to control it. He quitted smoking after being a devotee however his body is not ready for him to quit smoking and he feels weak. Due to that he is unable to chant 16 rounds daily but only 1 round.

Millions apologies if I offended you with the questions above, Mataji. I am shy to ask this question directly to a senior devotees here as they are not very open about these matters.

But Your question really at least inspired me to write the essay which i thought to start about for few months ago. By the mercy of Lord Gouranga it appeared like this:

Upon seeing Urvasi, the celestial society girl,
both Mitra and Varuna discharged semen,
which they preserved in an earthen pot.
The two sons Agastya and Vasistha later
appeared from that pot, and they are
therefore the common sons of Mitra and Varuna.
SB, Canto 6. 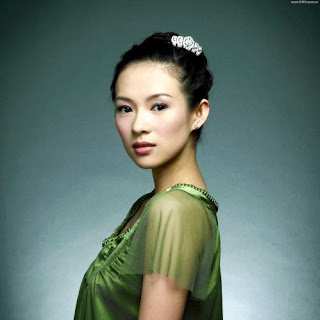 When we speak about 4th principle some people found it very difficult. Because in this age sex is advertised so widely that even small kids know whole process in details.
Krishna in Bhagavad Gita says that this material life is compared to a Banyan tree. The nature of that tree is that it does not have nor beginning nor end. One root grows creates more roots…in this way as much we try to satisfy material senses with sense objects as much we get entangled in them. 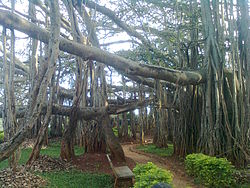 We think that having sex we will get free from that desire. But on the contrary it creates more desire to repeat that again.
We are souls. And soul resides in the heart of the living entity. But whole body functions because of consciousness for which is cause is not other than the soul. As like the Sun planet gives heat to all the planets in the universe but does not depend on them in that way the soul staying in the heart does not have any relation with this body. Whether there is a pain or pleasure in the body for the soul it is nothing. The living entity suffers just because he thinks that he is this body.
He thinks that he is enjoying sex but in the reality that feeling lasts only for few seconds but soul is eternal. Soul needs something eternal! It is our foolishness to think that this time I will be happy, maybe this time…oh maybe this time…in this way life after life we are trying the same thing. Sometimes we took birth in the monkey body and tried that numerous times per day but even though we were monkey not more.
And taking human body we again by the instinct want to live as like a monkey.

Pitiful condition!
People forgot for what is used sex. Few years back our parents had sex but also they took responsibility of taking care of off springs – children. They had 5-6 or even up to 10 children. But in this age sexy scientists, so called learned class of people, created contraceptives in order to enjoy the sex but to kill the child. And business people massively glorify the sex activities just to make their pockets thicker and thicker. Who cares about you – fool monkey?
Girls are now without any protection. They are fooled by men and sell their bodies in the sex market just to survive and earn some money for livelihood. All fashion is created just to make girls more and more naked. Now you are cheap, too cheap my friend!!!

Most girls because of using contraceptives destroyed their ability of having healthy children. Women who lived free life do not give birth to a child. And when they get old they are supposed to live and to die alone also. Who cares about you, oh, now too old lady???
Human life is meant not for material sense enjoyment but for giving back the debts!!!
If we accept this truth with our mind then we will be able to stop ourselves from monkey life style.
In Srimad Bhagavatam it says that the living entities from heavenly planets descend to this world with rain falls. Then using grains as vehicles they enter to the body of a man. Then using man semen as a vehicle at the time of conception the living entity enters to the womb of a mother. There are many living entities who want take human body while conception but according to the consciousness of couples only similar living entity survives and reaches the womb.
But if people use contraceptives they hinder those souls from taking human body. And they have again somehow or other enter into another body. And what kind of reaction is there???
For a few moments we just enjoyed but for some years that soul suffers. As a reaction we will be also put in that situation.
One more horror movie is that sex between similar sexes. It says that if sex is used in not an ordinary way it may fully destroy proper movement of prana in the body. And as a result there is a good chance of becoming mentally sick person.
Srila Prabhupada says that schizophrenia is the sickness which happens when the prana movement is not proper in the body.
In order to create few sperms body uses 3 liters of blood. Sperm is a creative force. It can create a body; also it can be used in other creative works. Semen gives strength to mind, intelligence. Person who discharged sperms too much gets old early and looses sight, memory, clear intelligence in a very early age. 50 years old fool husband – what is the use for you now???
On the contrary it is very good to give birth to many children and make them devotees of Krishna. In this way we not only will enjoy sex life but also help some suffering living entities to go back to Godhead.
If there are many children in the family they will easily cultivate good qualities like unselfishness, caretaking, tolerance, humility, responsibility…
At the same time because of raising them mother will also cultivate the same qualities. By voluntarily accepting difficulties concerned with children. 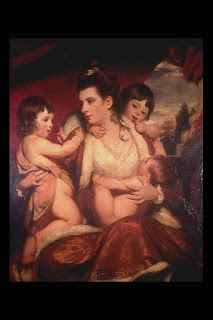 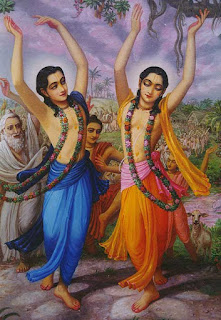