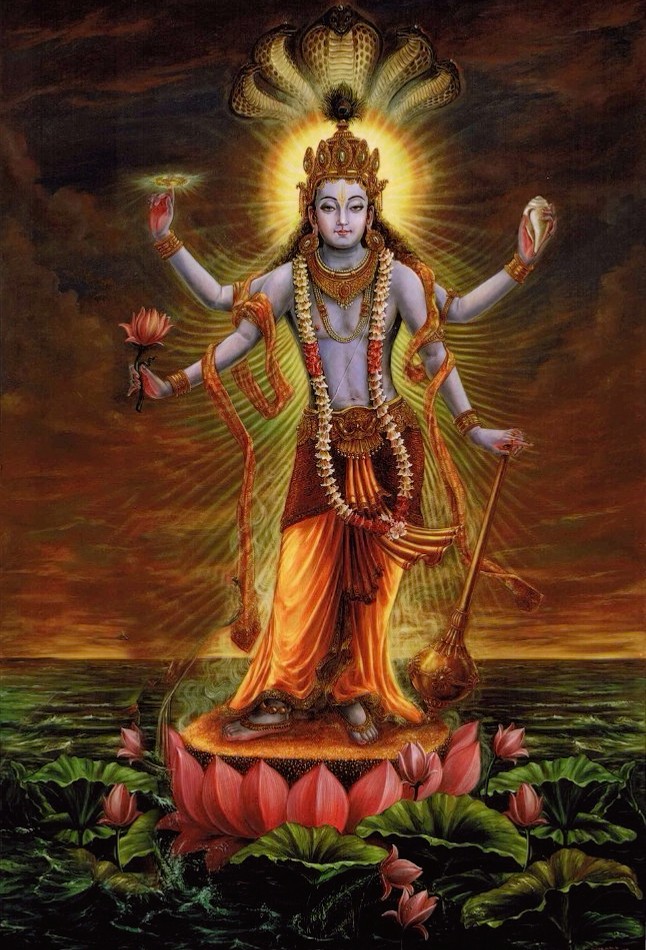 After 20 years I was visiting my native village, Yelamba in the interiors of Maharashtra. My mind was anticipating so many things. Again meeting my grandparents after such a long gap would be quiet exciting. After alighting from the bus I instinctively chose the dirt road towards our old house. While walking briskly my mind was rushing back to the time 20 years back. The memory was fresh as yesterday. How in my school days I would eagerly wait for the holidays so that we could visit this place where all our relatives would congregate. We would go for swimming in the river, play sports in the big ground in front of the equally big house, pluck the fruits in the garden and relish them, celebrate various festivals with great pomp and mirth, graze the cows and milk them, go for fetching water with pots on head. Memory flashed in my mind creating mixed emotions. Now what do I expect there? Whether anybody is residing there now?

After reaching our old house I knocked the door. An old lady opened the door. Seeing me she went blank as if a still picture. After few moments tears glided down the cheeks of both of us. She was my grandmother! Immediately she hugged me tightly. She looked older than when I had seen her last. Now she was 87. After the formalities she told me that grandfather passed away many years back, relatives who were gathering during festivals stopped coming, cows were sold, now she is left alone in such a big house except for a couple who is staying as tenant and takes her care as well.

My mind was delving deeply in those memories. Can I bring back to life those sweet memories again? Can I go back in time by some time machine and re-live those moments? As Nathaniel Hawthorne rightly said “Time flies over us but leaves its shadow behind.” This made me ponder over the mystical entity called “TIME”

The wind carries a huge cloud from one place to another swiftly, silently and steadily. Similarly time is energy of Lord which carries everyone imperceptibly from womb to tomb without any exception.

Famous scientist Einstein says, “Time is what prevents everything from happening at once”

Co-founder, Chairman, and CEO of Apple Inc. Steve Jobs says “My favorite things in life don’t cost any money. It’s really clear that the most precious resource we all have is time.”

“Time is mystical. It erodes mountains, evaporates oceans, obliterates planets, extinguishes the sun and presides over every being in creation from womb to tomb. Nothing and no one can alter it for even a moment. Conquerors, billionaires, champions, and geniuses: all must eventually accede to it and surrender everything they have accumulated. No scientific achievements or technological breakthrough can alter it. Beauty cannot seduce it. Bribe cannot entice it. Brains cannot deceive it. Entire military arsenal cannot stop it. Yet time is elusive. It cannot be seen, touched, tasted, smelled or heard. With every tick of clock’s second hand, time is plundering our lives like a master thief.”

CAN TIME BE REVERSED?

I remember in my school days I watched an interesting movie named “Jumanji”. It was an American adventure fantasy film directed by Joe Johnston. The story centers on 12-year-old Alan Parrish, who becomes trapped in a board game while playing with his girlfriend Sarah Whittle in 1969. Twenty-six years later, siblings Judy and Peter Shepherd find the game and begin playing and then unwittingly release the now-adult Alan. After tracking down Sarah, the quartet resolve to finish the game in order to reverse all of the destruction it has caused. They play the dice game and one by one they release calamities from the game like man eating vines, deadly hunter, wild animals, mammoth mosquitoes, torrential rains and finally an earthquake. As the deadly hunter corners Alan and prepares to kill him, Alan finally makes the winning roll, causing everything that happened as a result of the game to be reversed. Back in 1969, Alan and Sarah are children once again, but have full memories of the game’s events.

It was a box office blockbuster. I was very much affected by the movie. Everybody in this world like Alan and Sarah are controlled by the Time. Time is carrying everyone towards the unknown end. If given a choice one would like to stop time or reverse it. Nobody wants to be controlled by time. Everyone wants to stay young or at least cherish the memory of youth. As William Gibson writes “Time moves in one direction & memory in another”

Once I visited a museum of skeletons of various species. At one place there were 3 full size skeletons of human beings. The notice on the glass case chilled me to the bone – “We were what you are and you will be what we are.” I was pondering how can I save myself from such a fate. Maybe I can reverse the time by some machine. Really is it possible? Today people are fascinated by the idea of “time machine” which can carry them into the past. Unfortunately this idea of travelling back in the time is not supported by the great vedic philosophers and intelligent modern thinkers.

Canakya Pandit, a great Indian politician and philosopher says,“ayusah ksana eko ‘pi na labhyah svarna-kotibhih.” Even if one spends millions of dollars one can’t bring back one moment of time.

Famous scientist Stephen Hawking says “If time travel is possible where are the tourists from the future?”

Geoffrey Chaucer quotes “Time and tide waits for none”

The bad news is time cannot be reversed but the good news is we can go beyond the time.

HOW TO WIN THE RACE AGAINST TIME?

Long ago there was one kingdom where people were very prosperous and happy. Everything was normal except there was a strange condition for the kings. Whoever would be the king gets all the facilities during his reign but at the end of his reign he is sent to one forsaken island to live for rest of his life. He can’t return. So everyone desired to have kingdom but nobody wanted to go to the forsaken island. Once a very intelligent person opted to be the king. He was aware of his destination after his rule. He ruled the kingdom very religiously and the subjects were happy. After the end of his reign he was taken to the island. But after going there it was found that the island was full of prosperity! Many people were residing in the community in opulent houses. And his family was already staying in a gorgeous palace! The intelligent ex-king smiled at the arrangements. How did this happen? During his reign the king thoughtfully had arranged for all the facilities and people on this island. He prepared for his retirement during his rule. Hence he ruled as a king perfectly and after his kingship he lived a very happy life in this island!

In the present we all engage in various types of bodily sense gratification, hardly caring for next life. Those who live such life of irresponsibility and carelessness are sent to the desolate island after death to suffer. But those who live this life in preparation of the next are really wise. They make their future destination bright in this very life itself!

In the military they have a suitable saying, “The more we sweat in peace the less we bleed in war.”

Both by rising and by setting, the sun decreases the duration of life of everyone, except one who utilizes the time by discussing topics of the all-good Personality of Godhead. (Bhagavat Purana 2.3.17)

Come let’s go Beyond the TIME!!!