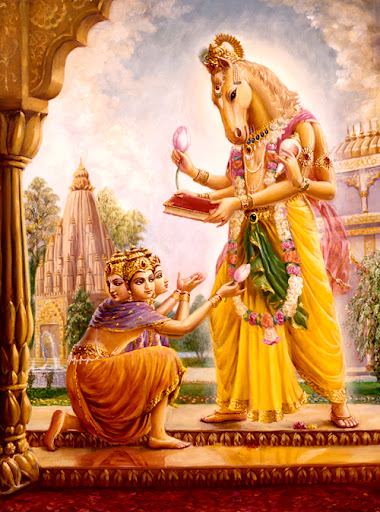 We had a nice discussion from The Gita, chapter 10, text 27, highlighting at least three representations of God. The chapter is entitled “Opulence of the Absolute.” Our Thursday Zoom group delved into the super horse Uccaisrava, the elephant, Airavata, and lastly the king.

The super horse was invoked from the event of the churning of the ocean of milk. The super elephant, Airavata, was also born from the churning. He became the chief among elephants and has Indra riding on his back. Indra is the god of rain. 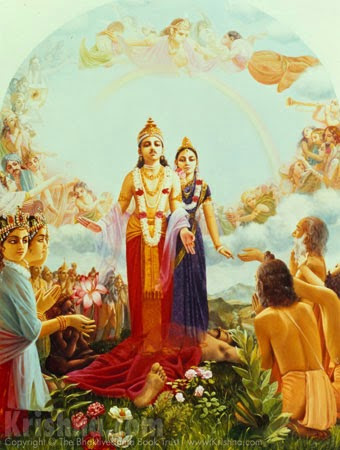 The final mention of an opulence of God is the monarch, or the king, but not just any old kind could reflect the quality of the Absolute. In the purport Prabhupada qualifies the type of monarch referred to here. He references kings like Rama, Yudhisthira and Pariksit. These were outstanding leaders who promoted dharma, fair and righteous deeds. Where are such responsible lords of virtue to be found today? Are we to only see these as nostalgic figures? A meagre chunk of sweet history?

It has always been the contention of our guru, Prabhupada, to look to the future for pious monarchs. What makes good leaders, despite the dark world we live in is in the training, the early rising, the meditation and belief in the Superpower, the discipline, and the love for the earth and its residents, which include non-humans.