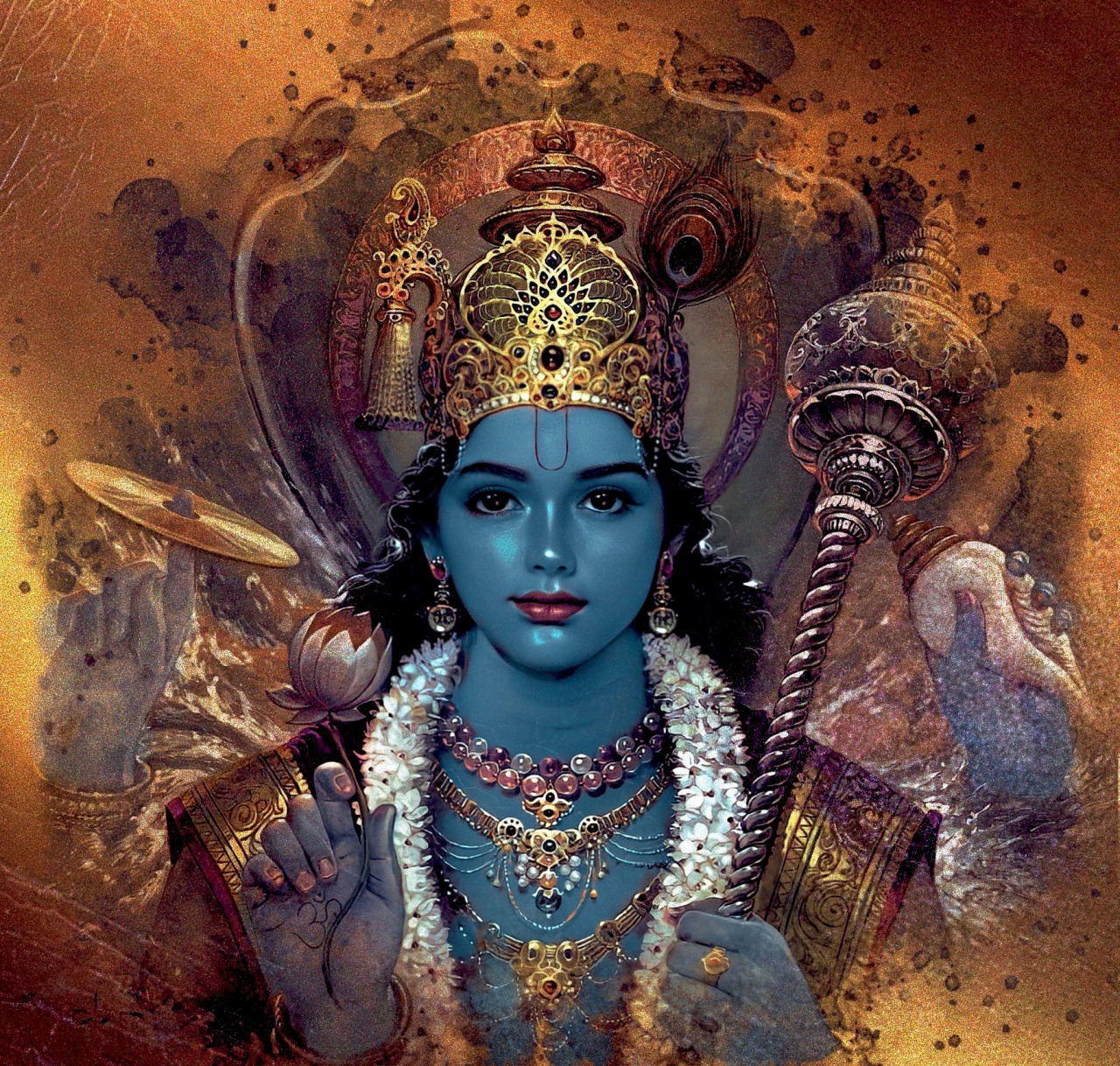 “In this endeavor there is no loss or diminution, and a little advancement on this path can protect one from the most dangerous type of fear.”

“Once engaged in the devotional service of the Lord, one will continue the service in all circumstances. In the Bhagavad-gītā it is said that even a small quantity of devotional service can save one from the most dangerous position. There are many instances of such examples in history. Ajāmila is one of them. Ajāmila in his early life was a devotee, but in his youth he fell down. Still he was saved by the Lord at the end.”

(Easy Journey to Other Planets, Chapter 2)

“If we practice devotional service in this life, even for few days, still, it will be a permanent asset.”

“If sometimes one falls down, without… Then, yatra kva vā abhadram abhūd amuṣya kim. Then what is the loss there? He’s not a loser. Still he’s gainer. Because for the time being, whatever he has done sincerely, serving Kṛṣṇa, that is credited forever, eternally. It will be never lost. Mind that. Do sincerely, and you’ll be never lost. Kaunteya pratijānīhi na me bhaktaḥ praṇaśyati (BG 9.31), Kṛṣṇa says, ‘My dear Arjuna, you declare it, that none of My devotees will ever be vanquished. I’ll give you protection.’ Ahaṁ tvāṁ sarva-pāpebhyo mokṣayiṣyāmi (BG 18.66).

So do it sincerely. Don’t think that 'Even if I fall, there is no loss.’ No, don’t think like that. Why I shall fall? I’ve taken to Kṛṣṇa’s shelter, why shall you give it up? This is my life. But even if you fall down, that is also said, so there is no loss. There is no loss because, suppose if you have executed fifty percent, fifty percent you could not do; you fall down again… In another place it is also said, yoga-bhraṣṭo 'bhijāyate. Śucīnāṁ śrīmatāṁ gehe yoga-bhraṣṭo 'bhijāyate (BG 6.41). Yoga-bhraṣṭa: falling down from devotional service, he gets next chance again. He gets birth in very good family, rich family, and pure family, brāhmaṇa family, so that again he’ll be given chance: 'Now, you begin again.’”

“Even by sentiment one comes to Kṛṣṇa consciousness and discharges the regulative duties, chants Hare Kṛṣṇa, his next life is guaranteed as a human being. Even he does it for some time—he is not perfect—still, his next life is guaranteed. But others, there is no such guarantee. Even if he discharges his so-called duties, material duties, there is no guarantee that he’ll become a human being.”

“Devotional service is so pure and perfect that once having begun, one is forcibly dragged to ultimate success.”

“In a firm relationship with the Lord, the devotee does not give up the Lord’s service under any circumstance. As far as the Lord Himself is concerned, if the devotee chooses to leave, the Lord brings him back again, dragging him by the hair.”