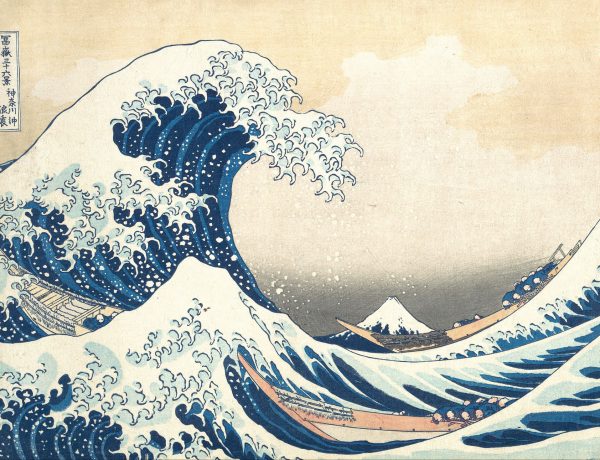 So the Lord is described as kāla-srota – waves of time. It is very interesting these waves of time. We see how it is described as the ṣaḍ ūrmayaḥ – the six waves. Actually everything comes into being, it grows, flourishes, and it gives off some by products. It begins to dwindle and then it ceases to exist. So these are also known as the six transformations – the ṣaḍ-vikāra. So the waves of time they follow a script which is the script of the Supreme Personality of Godhead. All living beings are first too small and then growing. Then rising in power and then cannot wait to take the wheel. Finally they are there at the peak of their power, then it is downhill from then on. The downhill part is long. The other parts of flourishing and rising are quick but the downhill part of aging and losing it is long. It is as if the ball is thrown up only to be smashed.

For a moment we are rising to glory and fame and then we are smashed by time, because time takes everything away. Little by little we lose it all. First little things like you do not have the same energy level like you used have. I remember that I ate a date, and with the date I ate my tooth that is one less – there still is a gap there. What to do? Little by little we lose everything. We lose our strength – and as we understand the ability of man is simply a gift of the Supreme Lord. That is all. Just like we write in a book, ‘This book is in the care of.’ And then we write our name. We do not write, ‘This is my book.’ Everything is just in the care of. We have a certain amount of intelligence and it will be put into our care because it will be taken away. Intelligence is defined as including memory. Memory is fading very quickly. The influence of time is intrinsic to material life.