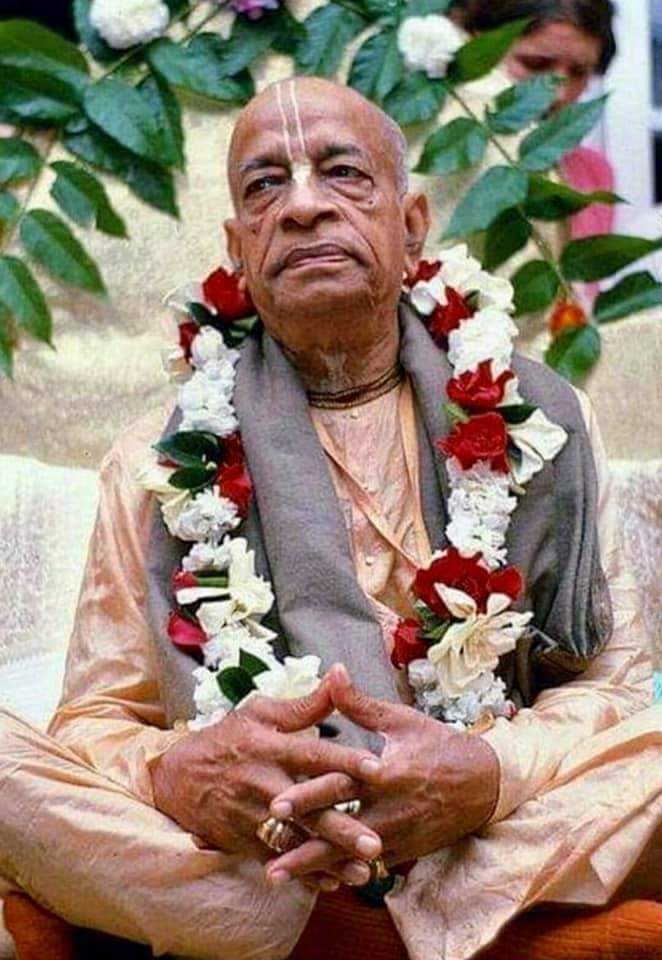 The word "tatastha-sakti" refers to the marginal living entities (jiva-souls) in their FALLEN conditioned state in both the material creation and when dormant in the (impersonal) Brahmajyoti.

Those jiva-souls who have made the choice to enter the temporary decomposing material creation, can later, due to the frustration of material life, enter an inactive dormant state within the Brahmajyoti (impersonal).

The marginal living entities (jiva-souls) are known in both the material creation and the impersonal Brahmajyoti as tatastha-sakti but NOT in Vaikuntha and Goloka-Vrindavana Prabhupada has explained.

"For the soul there is never birth nor death. Nor, having once been, does he ever cease to be. He is unborn, eternal, ever-existing, undying and primeval. He is not slain when the body is slain".

The jiva-souls may FALL to an "inactive" or dormant state in the impersonal Brahmajyoti, but they certainly did NOT originate from there.

Even entering the impersonal Brahmajyoti or Brahman is also only temporary relief for the jiva-souls as explained above, who entered there to escape the suffering and pain of being embodied in the material world in the cycle of repeated birth and death.

In fact the fallen jiva-soul can stay in the impersonal Brahmajyoti for a very, very, very long time, so long a time that some foolishly believe it is where they originated from after emerging from there as also explained above.

It should be made clear the dormant inactive aspect of the Brahmajyoti is NOT the origin of the jiva-soul, it is actually a fallen state.

The fact is, the individual jiva-souls do not originate" from anywhere including the impersonal Brahmajyoti because they have ALWAYS existed as part and parcel of the "marginal plane collective" of Krsna's energies that are individual souls spread throughout the entire Spiritual Sky (material and Spiritual Worlds).

The external energy is this material expansion, manifestation.

The jiva-souls or marginal living entities (as individual persons) are throughout the Spiritual Sky that includes Vaikuntha, Goloka Vrindavana, the material creation and the dorment (impersonal) Brahmajyoti.

This means in English the individual jiva-souls are-

This ORIGINAL eternal form of the jiva-soul is a bodily form like Krsnas Prabhupada has said, two arms, two legs etc like Krsna has in Vṛndāvana.

All of Krsna's marginal so called 'sparks' and so called 'atoms (souls) in the effulgence that impersonalists claim are bodiless and dormant, are in that conditioned state because they are FALLEN and have forgotten their original two armed spiritual bodily form in Goloka Vrindavana or four armed form on the Vaikuntha Planets.

Only in the conditioned fallen state can the marginal living entity (jiva souls) merge into the impersonal Brahmajyoti.

As said above, the marginal living entities or jiva-souls are not called tatastha-sakti in Vaikuntha or Goloka Vrindavana as Prabhupada has explained.

Revatīnandana - "That means all jīva-souls there are also fallen souls?".

Srila Prabhupada - ''Existence in the impersonal brahman is also within the category of non-Krsna consciousness.

Those who are in the brahman effulgence are also in the fallen condition, so there is no question of falling down from a fallen condition". (Letter to: Revatinandana, Los Angeles 13 June, 1970)

In the jiva-souls original state, they have the same bodily features like Krsna, sat-cit-ananda-vigraha.

The full potential and original feature of all marginal living entities is a two arm form like Krsna's Form.

Devotee – “Is the original body of the spirit soul a human form?”

Srila Prabhupada – “Yes, human form. God is also human form. "Man is made after the shape of God." I think there is in the Bible. Is it not? So God is also like human form. Here you see Krsna, two hands, two legs”.

Hari-sauri – “How do we understand, then, that there are peacocks and flowers and trees in the spiritual world? Are these not eternal forms?”

Srila Prabhupada – “[describing material form first]: Yes. They are more covered. Just like if you cover your body with blanket, the hands and legs are invisible. But you are not the blanket.

Hari-sauri - “They are covered in the spiritual world?”

Srila Prabhupada - “Not in the spiritual world. There that is voluntary.

Some devotee wants to serve Krsna as flower; they become flower there. If I want to be a flower I shall lie down at the lotus feet of Krsna, he becomes flower, voluntarily, and he can change his, from flower to human body.

That is spiritual life. There is no restriction.

The English word "generated" can be misleading if not properly understood because that word can mean a beginning point, or an origin point however, the jiva-souls have no origin or beginning point.

This is because they have always existed therefore the jiva-souls  were NEVER created as Bhagavad Gita teaches us. (BG 2.12)

"For the soul there is never birth nor death. Nor, having once been, does he ever cease to be. He is unborn, eternal, ever-existing, undying and primeval. He is not slain when the body is slain".

The marginal living entities (jiva-souls) in their full potential are always a Spiritual bodily PERSON vigraha (form) first, but some time later, due to choice or fall down from the Vaikuntha, they eventually became a dormant (inactive) spark in the Brahmajyoti, or an almost dead motionless position in the material atom as Prabhupada.

This condition of the jiva-soul was entered into after many, many lives of frustration in the cycle of repeated birth and death in the material creation, explained to Tamal Krsna Maharaj.

Tamala Krsna - "Srila Prabhupada, someone asked a question the other day about the atom which I couldn’t give the answer to. His question is that if we say that within the atom the living entity, the jiva, is present, and life symptoms means six symptoms of birth, growth"

Srila Prabhupada - "That’s all right. Their life symptoms has not yet come. But there is".

Tamala Krsna - "But within each atom the living entity is present?"

Srila Prabhupada - "Yes, you leave this body, enter another body".

Tamala Krsna - "And when I leave this body, the body breaks apart".

Tamala Krsna - "When I leave this body, the body dis…"

Srila Prabhupada - "So it remains atomic combination. You leave the body".

Srila Prabhupada - "You leave the house. That does not mean the house is finished".

Tamala Krsna - "Right, I can understand that".

Hamsaduta - "He’s asking that if the soul leaves the atomic particle, then does the particle break apart. Isn’t it?"

Srila Prabhupada - "No, no. You have not left atomic particle".

Tamala Krsna - "No, but you, you’re… I think you were saying that within the atom there’s also a living entity. So when that living entity leaves the atomic particle does the particle break apart? Or doesn’t it? I mean what…?"

Srila Prabhupada - "Just try to understand. From the sastra, you understand that andantara-stham: “God lives within the atom.”

Rupanuga - "So Paramatma and jiva-soul are always together?".

Pancadravida - "The jivas inside the atom, are they like impersonalists who are in the Brahman?"

Srila Prabhupada - "That you consider. He has not developed his consciousness. Practically, it is like dead". (Morning Walk April 4 1975, Mayapur)

Srila Prabhupada – "There are no new soul. New and old are due to this material body, but the soul is NEVER born and NEVER dies, so if there is no birth, how can there be new souls?''. (Letter to Jagadisa 7/9/1970)

The use of this word "generated" really means the jiva-souls (marginal living entities) are part and parcel in the category called the marginal energy or potency.

The marginal living entities (jiva-souls) are a collective of an unlimited number of individual jiva-souls who are eternal, meaning they have ALWAYS existed but, as said above, only called tatastha-sakti while conditioned in the material creation and impersonal Brahmajyoti.

As said above, the jiva-souls were NEVER created or created from any origin (starting point) because there is NO origin of the jiva souls, they have ALWAYS existed without beginning or end.

So the proper understanding is the marginal living entities, energy or potency (jiva-souls) are known in the material conditioned state as "tatastha-sakti" but NOT referred to by that name in their original Spiritual bodily form (vigraha) in Vaikuntha or Goloka-Vrindavana.

Srila Prabhupada - "Because the individual soul is apt to fall down sometimes under the clutches of māyā, it is called taṭastha-śakti. Just like in the seaside the shore, the beach, sometimes you see it is covered by water and sometimes it is land.

Similarly, when we are covered by māyā, that is our jīva-bhūta stage, and when there is no more covering, that is brahma-bhūta stage.