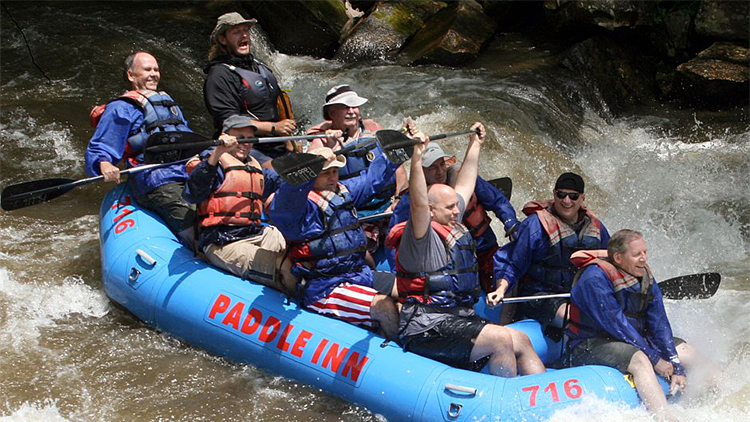 A devotee men’s group started in Alachua, Florida in 1992 has offered both spiritual and practical support, as well as close friendships, for members over the past 28 years.

Several current members have been part of the group – named Sadhu Sanga Men’s Group – from the very beginning, while the rest joined between fifteen and twenty-five years ago. Starting when they were young men, the group of householder devotees (both Prabhupada disciples and grand disciples) now range from their mid-fifties to mid-seventies, having spent the better part of a lifetime together.

The group came into being when the late Svayamjata Das and his then-wife Titiksa Dasi moved to Alachua from California in the early 1990s and started a series of men’s and women’s support groups.

“Back then, the Alachua community was growing very fast,” says Kesihanta Das, a member of Sadhu Sanga since the beginning. “Devotees were coming from many different places and backgrounds. The groups – there were at least half a dozen men’s and half a dozen women’s groups – were intended to support each other in Krishna consciousness, family life and community life.”