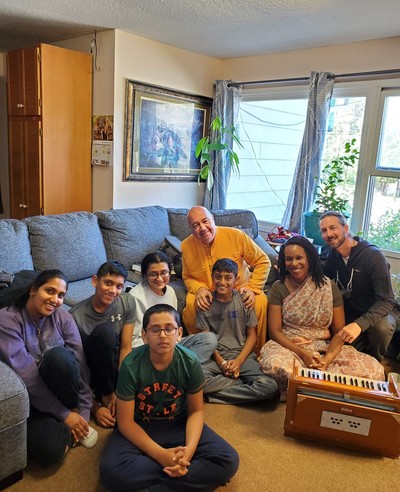 Answering to belated birthday messages is a pleasurable task, really, and in the midst of it I managed to pull together, within minutes, a poem about my still-living siblings and I. There’s no real spiritual content here. It’s light and it serves a purpose. Untitled, here it is.

“Peach” because we picked them before they hit the skids

We harvested just about everything, you bet

And “beach” because our summers meant getting wet

We had a blast at playing marbles, baseball, hula hoops

Connie once fell into the sewer, the ultimate oops

Jerry and I were in the manure, the field, hence clodhoppers

It was sweet Rose Ann’s birthday when JFK died

The twins were adorable lying side-by-side

That was in their phase beyond being bed-wetters

For television we watched Tarzan and curly Shirley

High school dances let us loose to move quite squirrely

A mild counter-culture impacted our pervasion

And Mum and Dad, we loved them despite the gen gap

The sacrifice they gave – hard to find on today’s maps

They had the Dutch touch, told stories of the war

And the Depression, intriguing, we’d ask for more

We had our ups and downs – the way of the world

Seasons were of sun, rain, snow, and a wind that swirled

Sometimes get together for a veggie lunch

Boys and girls, souls who grew up on cheese with cumin