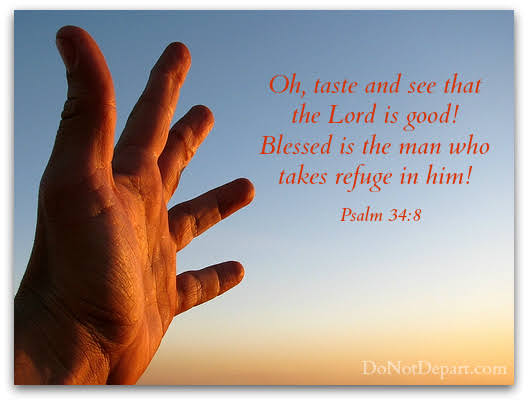 The subject of self-offering to God should be critically analysed and examined. The word 'self' here means all the three bodies ( physical, subtle and casual bodies) of men together with the soul, and offering means surrender. The things over which we exercise our right of proprietorship, to offer them all unreservedly to God is self-offering. This is one of the principal items of surrender to God. It may also be described as an essential item of Devotion. There are four states or phases of surrender. The first stage is marked by clinging to God's Name or His transcendent Form. The second stage is characterized by subordinating one's will to God, that is, acting in conformity with His will or doing as He may direct him to do. The third phase of surrender consists in cheerfully accepting all the divine decrees and the fourth stage is that of absolute surrender in which one commits himself to the loving care of God, and surrenders his whole being, his very 'I' to God. When I myself stand offered to God all that I possess naturally becomes His property.

One who realizes the truth that all things belong to God and we have wrongly assumed our right of possession over them which should be relinquished. One who realizes this truth remains unperturbed and unshaken under all circumstances. Not only this, he gets absorbed in ecstatic joy; he derives happiness from the happiness of his Master and since his Master is never unhappy, he too is always happy. Whatever he now does, he does at the bidding of his Master and in conformity with His wishes; for his mind, intellect and body have been offered to Lord. Everything now belongs to God, and he no longer exercises his authority over them. Having offered his self to God with devotion he resigns himself completely to the will of the Lord, so that he never forgets the Paramatma and is always immersed in His thoughts.

A devotee who has thrown himself at the mercy of the Lord is sure to attain Him, no matter if he meditates on Him as something apart from him or merges his identity in Him.

Take the illustration of a piece of cloth belonging to a particular person: the cloth has surrendered itself to its owner. The owner may tear it to pieces, throw it away, burn it, spread it on ground, cover himself with it or give it away to someone, it will not murmer; to whatever use the owner may be pleased to put it, it doesn't raise any objection. Whoever surrenders himself to God like this will unhesitatingly submit himself to whatever use the Lord makes of him. Such a devotee attains salvation even though living. Although possessing life he submits to the control of the Lord as though he were dead. He would no more object than a dead body. He alone is Jivanmukta( one who is liberated through living) who can even though living efficiently play the role of a dead man.

Such a liberated soul becomes fearless; he transcends all sorrows and attains eternal and unshakeable peace.