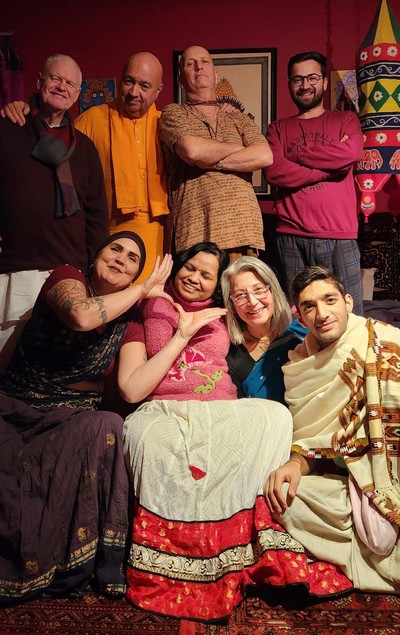 A snowstorm hit Vancouver Island just as it did on the mainland. All night long – isn’t that a song? Anyway, here’s a poem about Norm:

I met a man by the name, Norm

At the time of a big snow storm

And explained he became a couch potato

He’d been clicking the one-eyed monster

His sedentary roll made him quite fat

With 380 pounds all under his hat

One day he got electrocuted

A wake-up call that can’t be refuted

Said he had to change his direction

The mishap forced some inner reflection

For a turnaround, he adjusted his diet

Exercise reduced his weight to 200 pounds

Which is remarkable for a full rebound

Offering rides and adoring the seagulls

For he lives on the Pacific coast side

And accepts God as his personal guide

Norm has the nature of being so kind