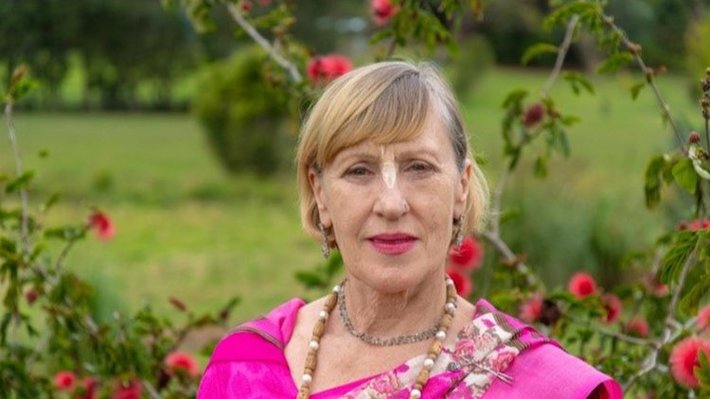 Radha devi dasi, ISKCON Vaishnavi Minister, recently announced the appointment of Ekanga devi dasi and Sati devi dasi, both from Russia, as regional co-ministers for Russia and the CIS. They will serve as the liaisons for the Vaishnavi Ministry in those regions and will also continue organizing sanga opportunities for Vaishnavis and communicating with local leaders on behalf of Vaishnavis in their regions.

Sati devi dasi is a disciple of Bhakti Tirtha Swami and served as his secretary and interpreter in Russia and the CIS. While working full-time and raising her son, she also serves as an interpreter for devotees visiting Russia and is a member of the SABHA Committee. 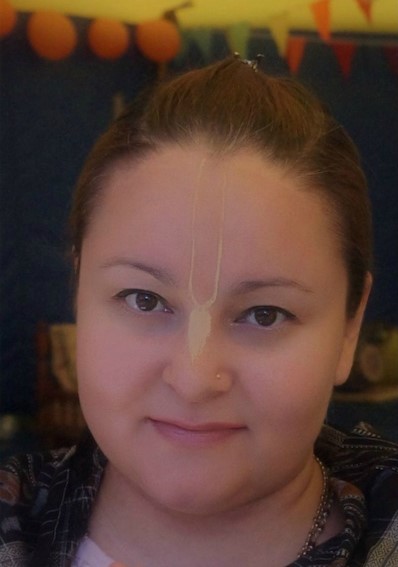 Ekanga devi dasi is a disciple of Prahladananda Swami and serves as a mentor and guide for Vaishnavis. She is the organizer of Yearly Vaishnavi Forums in Russia and has fully dedicated her life to devotional service.

They join current regional ministers, Krishnarupa devi dasi in Australia and Govinda Priya devi dasi in North America.  Krishnarupa devi dasi is a disciple of Srila Prabhupada who served in Mayapur for almost 20 years. In the 1980s, she and her family moved to Australia where she worked in publishing.  She has edited and helped produce many devotional books.  In 2016, the Australian National Council appointed her as Women’s Minister for Australia.  She is also a member of the SABHA committee. 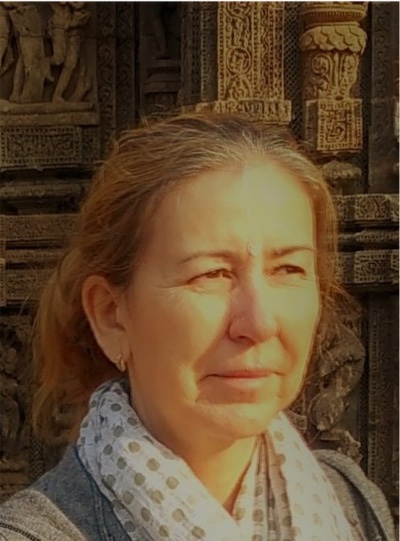 Govinda Priya devi dasi, originally from Mumbai, is a disciple of Radhanatha Swami.  She previously served in New Vrindaban where she founded the Gopal’s Garden school and was a member of the congregational development team.  She currently lives with her family in California where she organizes local festivals along with Vaishnavi study groups and retreats.  She has been the Vaishnavi Ministry’s North American leader since 2018.