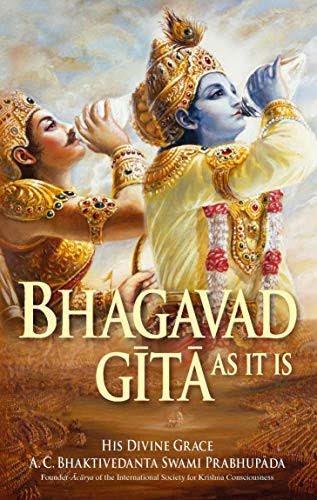 Adam was coaching me once again as my physiotherapist and said, “You’re doing really good.” He gave some more exercises to add onto the regimen I already have. At one point he cautiously grabbed the weakened left leg and held it to a certain angle which caused some mild spasms to arise. I knew he knew what he was doing, being an expert in the field. I’m grateful.

He knew that my home (the ashram) was 3 km away because I mentioned it last week. “Are you doing three a day?”

“I’m not there yet but building up to it,” I said.

I went on my merry way with my walking cane, convincing myself that I’ll tackle the distance, which, on long marathon days this would be a cinch. I was thinking about the couple, Mahadev and Annapurna, who dropped me off and I was dwelling on their evolution. Their story is that they were once graduates of the Sivananda Yoga Society and gradually their interest led them to bhakti. A big part of that growth came from the purchase of Sapta Rsi, seven books by Prabhupada.

I eventually caught up to them at the ashram and had a meal with them in Govinda’s. “We have been searching and we have found something very definite and to the point in the Bhagavad-Gita: As It Is. We now follow his lectures and hear bhajans from devotees.”